IoT Tech Expo, London to be the first event of the 2017 World Series 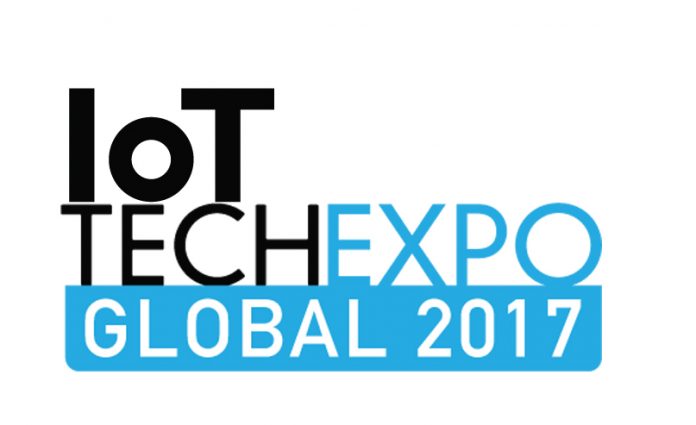 A global IoT event will arrive in London next week for the first event of the 2017 World Series. The flagship show will take place in London’s Olympia and is set to host 6,000 attendees, 150+ exhibitors, 200 speakers, seven conference tracks, a live hackathon and start-up incubator. The IoT Tech Expo will also host events in Berlin and Silicon Valley later this year.

Taking place on the 23-24th January, the IoT Tech Expo Global will explore the entire IoT ecosystem. There are a lot of panel sessions to cover, so here are a few hand-picked selection of highlights from each conference track:

Connected Industry
From Creating a Competitive Edge Within the IIoT to Digitalising Heavy Industry, via more drilled-down topics such as The Future of the Smart Farm, the Industrial Internet of Things is going to stay on everyone’s radar. Speakers from John Deere, JCB, ARM, Thyssenkrupp, Rolls-Royce, DHL, Maersk & more

Connected Living
The connected home needs little publicity, but Connected spaces – using the IoT in Public will explore the bridge between the home and its surroundings/environment. What next for beacons, BLE, open data and the rest? Ft Heathrow Airport, Ford, Jaguar Land Rover, SSE, o2 & more

Connected Services
How is the IoT shaping consumer-brand relationships in retail and beyond? is the question that speakers from Shell, Qlik and more will look to answer and discuss on the afternoon of Day 1.

Developing for the IoT
Discovering the World of Connectivity – Unlocking the Promise of IoT is a panel that not only serves as a primer for new developers, but also a touchpoint for more IoT-experienced businesses to galvanise and push ahead with their initiatives. Ft. PTC, LoRa Alliance, Reliance, Ubuntu, Amazon Alexa, Bluetooth & more.

IoT Innovations & Technologies
What is The Role of Hackers in Innovating within IoT Security? This panel will explore a sensitive but important issue about how, by thinking like a greyhat, you could save your idea – and your data – through experimental innovation. Track features Verizon, BP, Johnson Controls, FC Barcelona, Team GB, Sky, SL Benfica & more.