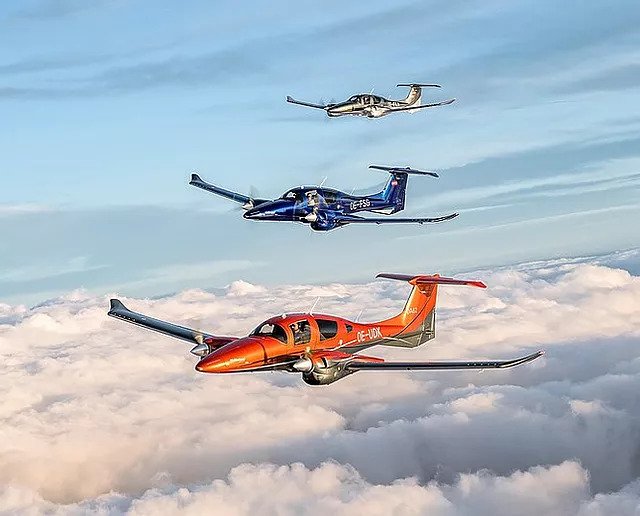 Even as recent policy changes have brought about a new regime in the private sector’s contribution to the Indian defence, only a few companies have been able to provide services in terms of research and development, maintenance, engineering support and consultancy to clients in the aerospace sector. According to Vivek Saxena, Director, Kasstech Aerospace, aircraft and unmanned aerial vehicle (UAV) users in the Indian defence needed credible support as well as system integration partners from the private sector.

“We are authorised distributors of Diamond Aircraft, Austro engines and FLIR. We are in the process of setting up our MRO at Narnaul, Haryana, through which we will provide maintenance services including repair of aircraft and engine overhaul. Kasstech’s team of trained engineers not only repair and maintain airframe and engines but also provide maintenance support to large UAVs,” said Saxena.

The company is establishing an aerospace consulting capability for CFD analysis. This will be followed by a composite manufacturing facility that will complete the offering of a full range of solutions to the aerospace sector.

Kasstech Aerospace’s strategy has been to make flying easy and accessible to a large segment of the population by way of small aircraft, specifically from Diamond Aircraft of Austria.

These are extremely cost-efficient and can be used for transportation within a range of up to a 1,000 km radius. “Currently, the majority of commercial pilots have trained abroad due to the paucity of contemporary training aircraft in India, and we are actively working to change this,” Saxena added. Several flying training organisations in India already operate Diamond Aircraft and many more FTOs (flying training organisations) are now setting up operations.

Kasstech Aerospace has a tie-up with FLIR — a US-based company manufacturing thermal imaging sensors, similar to camera-like devices that can pick up temperature differences by sensing heat emitted by objects. By providing a visual depiction of the temperature differences, these systems can act like our sixth sense. The company’s R&D division has developed India-specific applications as well. The sensors range from large ‘gimbals’ which form part of aircraft avionics systems to small ‘cores’. These cores form the heart of various thermal imaging instruments being designed and manufactured in India by different large system integrators.

On the industrial side, infrared sensors provide automation solutions for the power industry with the help of thermal detecting sensors for monitoring substations. The system can pre-empt power grid breakdowns. Kasstech Aerospace also offers solutions to the power sector in the field of underground power cable maintenance — Meggar technology solutions are able to effectively provide predictive maintenance for underground cables and ensure uninterrupted power to key industrial facilities.

Last but not the least, the propulsion system sourced from Austro Engines of Austria with its high TBO (time between overhauls) and low fuel consumption has improved system efficiency with the lowest operational cost. By integrating them into indigenously developed and manufactured UAVs, India has become a leader in the manufacture of world-class UAVs, setting new standards in performance capabilities for endurance and surveillance.