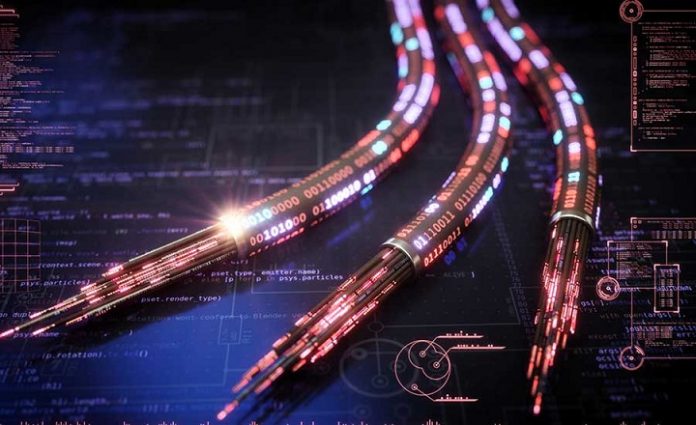 A team of researchers from the University of Southampton and Université Laval, Canada, have successfully measured for the first time, back reflection in cutting-edge hollow-core fibres that is around 10,000 times below conventional optical fibres.

The research in the improved optical fibres is pivotal for enabling numerous photonic applications. More distinctly, these would increase Internet performance that massively depends on optical fibres for data transmission where current technology has begun to conclude.

A small part of the light that began into an optical fibre is reflected backwards as it generates, in a method known as backscattering. The backscattering is frequently profoundly undesirable as it creates attenuation of signals originating down the optical fibre and restricts the performance of many fibre-based devices, such as fibre optic gyroscopes that pilot airliners, spacecraft and submarines.

They developed a device that allowed the team to reliably measure the extremely weak signals back-scattered in the latest ORC-fabricated hollow-core fibres—validating that scattering is over four orders of magnitude below in the standard fibres, in line with theoretical expectations.