Intel moves up the value chain in India 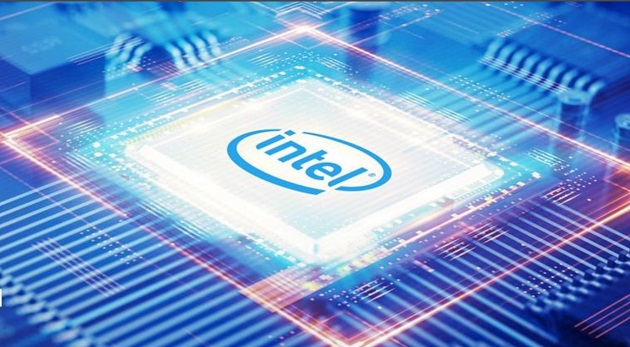 Intel India has been steadily moving up the value chain with a lot of critical work being done out of the country. It has been focusing on leveraging artificial intelligence (AI) to solve India’s problems in three key areas of healthcare, smart mobility, and education.

“Out of over 100,000 employees globally, the US is the largest engineering talent base for Intel followed by India. Every single development that happens in the US also happens here. We are no longer an internal outsource as we are doing cutting-edge development and work,” Nivruti Rai, country head, Intel India said in an interview.

As part of its focus on AI, earlier this month, Intel India collaborated with the government of Telangana, International Institute of Information Technology, Hyderabad (IIIT-H) and Public Health Foundation of India (PHFI) to launch an applied AI research centre in Hyderabad. The AI centre will be in addition to the existing design centre it launched last year.

So far, the India units of semiconductor companies such as Intel and AMD have been focusing only on design and engineering. The manufacturing of chips, known as fabrication, is done mostly out of its factories or fabs in US, China, and Taiwan.

“Assembly test manufacturing is an exciting area that I would want to think about and see how things are progressing,” said Rai. “When it starts happening, you generate an ecosystem of suppliers that unleashes the large potential India has…our supply chain organization is looking at growing significantly in India.”

“The need to start full-scale manufacturing is a function of demand and supply. As of today, we have enough ability to meet the supply we have and as situation changes, we will obviously change and grow,” Rai added.

“India has to build a fabless ecosystem with a fund of $500 million, setup and spur up local chip assembly, test, marking and packing (ATMP) capability; semiconductor lab (SCL) fab should be upgraded to a 65 nano metre fab to meet growing strategic needs; 14 nano metre fab should be built jointly between government and India Inc. for fabricating emerging internet of things (IoT) chip and smart processors,” Vinod Dham, founder and managing partner at IndoUS Venture Partners, a venture capital firm, said at the recent IESA vision summit.