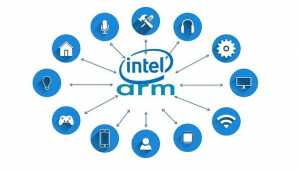 Intel and Arm announced a strategic partnership that aims to eliminate a major barrier to IoT deployment, reducing the complexity associated with the onboarding process for IoT devices and enabling customers to choose their onboarding systems without being locked into a single device architecture or single cloud provider’s provisioning method.

The companies said that the partnership aims to extend the capability of Intel’s Secure Device Onboard onboarding service to include Arm devices. The collaboration will also enable Arm’s Pelion IoT Platform to onboard and manage x86 platforms in addition to Arm-based IoT devices and gateways, they said.

Collaboration between the two most prevalent semiconductor architectures could be an important step toward reducing bottlenecks to the wide-scale deployment of IoT, lack of interoperability, standards, and common technologies.

“Intel and Arm are simplifying one of IoT’s most complex and challenging barriers with regard to streamlining the manufacturing and security deployment workflows for IoT,” said Michela Menting, a director at ABI Research, in a public statement.

“In any case, this is good for developers looking to leverage different platforms and good for Arm to include the widest array of potential products,” he said.

In a posting on Intel’s website, Lorie Wigle, a vice president of Intel’s software and services group and general manager of IoT security at Intel, said that lofty predictions about the impact of IoT, including Gartner’s assertion that there will be 1 trillion connected devices by 2035, won’t come to pass without industry collaboration on more open and scalable methods to securely provision devices and data to the cloud.

“For IoT to scale to a trillion devices in less than two decades, (the onboarding process for IoT devices) must be faster, safer, and more flexible,” wrote Wigle.

“IoT requires a strong ecosystem of companies working together to deliver value, and one size does not fit all,” wrote Dipesh Patel, President of Arm’s IoT Services Group. 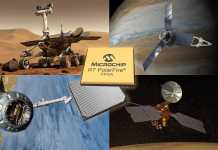 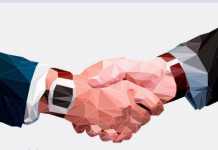 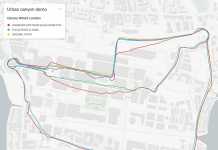