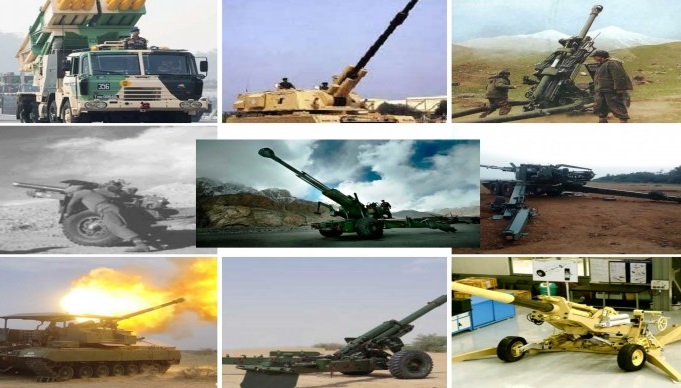 Two Positive Indigenisation Lists comprising 101 and 108 items were promulgated on 21 Aug 2020 and 31 May 2021 respectively. The lists have been hosted on the Ministry of Defence Website to give wide visibility to the Defence Industrial base in enabling them to effectively meet the requirements of the Armed Forces. The initiative has been welcomed by the Indian Industry.

Positive Indigenisation Lists comprise defence equipment that will be designed, developed and manufactured over a period from 2020 to 2025. Therefore, it will not be possible to assess actual savings at this juncture. However, as per available projections, it is estimated that over three and a half lakh Crores worth of equipment included in the Positive Indigenisation Lists will be ordered from Indian Vendors between 2020 to 2028.

Focus has also been given to the indigenisation of ammunition, which is a recurring requirement. Initiatives to promote indigenisation are likely to result in a number of spinoffs; the major one being the transformation of the Indian Military from Buyers’ to Builders’ in respect of indigenous Defence production, and as a nation, from ‘Importer to Exporter’ of defence systems. The defence production sector is likely to emerge as one of the key contributors to the nation’s economy as well as the creation of numerous job opportunities. For instance, the setting up of the two defence corridors, one each in Uttar Pradesh and Tamil Nadu, aims to generate employment in the coming years. Positive Indigenisation lists are promulgated periodically by MoD by obtaining and collating inputs from all stakeholders, viz. Services, DRDO, DDP and Private Industry.