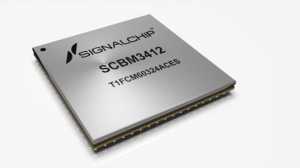 Secretary, Telecom, Aruna Sundararajan said that Data Security is the paramount concern in the World today and India cannot remain secure in terms of data, unless it manufactures its own chips. She was speaking after unveiling of India’s first Indigenous Semiconductor Chips by Bengaluru based semiconductor company Signalchip for 4G/LTE and 5G NR MODEMs in New Delhi.

Terming the launch of the Chip as tremendously significant, Sundarajan said that India is just breaking into the elite club of the world and this will have huge implications for India’s data security and data sovereignty, besides the positive economic implications. She informed that at present only 8 companies and a few countries can design and build semiconductor chips and launch of Indigenous Chip is in a real sense Make in India for the World. She said, the pioneering work will lead to a whole new architecture of tower building mainly in the light of emission complaints and growing environmental concerns.

Sundararajan said that when US and China are battling it out for the core ICT technology, India cannot lag behind. She said, even the high powered Committee formed by the Government of India and headed by Stanford University professor A.J. Paulrajto outline a road map for 5G telecom services has suggested breaking into the IPRs of 5G. She said, the launch of a world class product by Signalchip is start of the Third Wave, after Software and IndiaStack as First and Second wave.

She also congratulated the Founder and CEO of Signalchip Himanshu Khasnis and CEO of global company ZOHO,  SridharVembu for joining together to write India’s most amazing success story.

The combined multi-standard system-on-chip (SoC) can serve as a base station chipset for a wide range of form factors from low-cost indoor small cells to high performance base stations. These are optimally designed to support evolving network architectures like Open RAN/CRAN with flexible interface configurations. Through the IPs created for this device, the company now has the potential to design products for multiple related fields and is currently forging ahead with additional chipsets for advanced 5G NR features. With India having more than 1.1 billion mobile phones in use, one of the highest in the world, Signalchip has created high performance and cost-efficient systems to enable densification of the network. 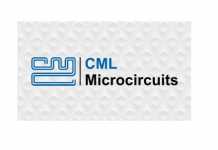 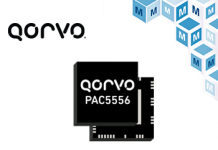 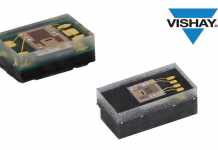 Nearly 50% of solar charge controller market value is accounted by...

Mouser Electronics to exhibit as a Platinum Partner at APEC 2019