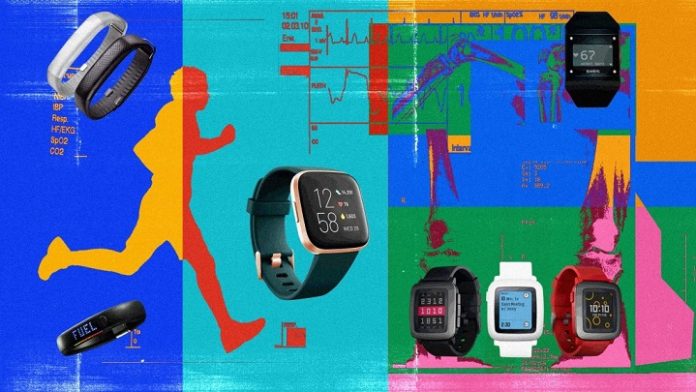 India’s Wearables Market grew 144.3% year-on-year (YoY) in 2020 with shipments of 36.4 million units, according to the worldwide quarterly wearable device tracker report by International Data Corp. (IDC). It is the only country in the top 20 to register a three-digit growth.

Shipments in the December quarter grew at a higher rate of 198% annually with 15.2 million units.

IDC attributed the phenomenal growth to the pandemic-led spike in demand for earwear devices, primarily for remote working and learning. Also, more people upgraded from wrist bands to watches during the year.

“Hearables became one of the most sought-after electronic categories in 2020. The newer version of hearables are much better in managing the increased audio usages and the improved aesthetic and design also made them trendsetters,” said Anisha Dumbre, market analyst, IDC India.

Shipment of earwear grew 258% annually in 2020 to 30.4 million units, compared to the previous year, accounting for 83.6% of the overall wearables market. Earwear’s share was 57% a year ago.

The Truly Wireless Stereo (TWS) segment was the most sought after among earwear in 2020, growing 10-fold with shipments of 11.3 million units.

“The TWS category saw the much-needed price correction with several vendors launching devices at more affordable price points leading to the drop in the average selling price of TWS to $45 in 2020 from $110 in 2019,” he said.

Homegrown brand BoAt dominated the earwear market with one-third of the shipments, followed by Samsung with a 14.5% market share. Samsung’s audio portfolio includes many sub-brands such as JBL, Harman Kardon, and Infinity. The boAt also led the TWS segment with a 24.6% share.

Watches accounted for 7.3% of the total wearable market with 2.6 million unit shipments but grew at an impressive 139.3%.

In a New Light: Transform Your Home with Smart Solutions

Use Google Services? These Five Updates will Make Your Lives Easier