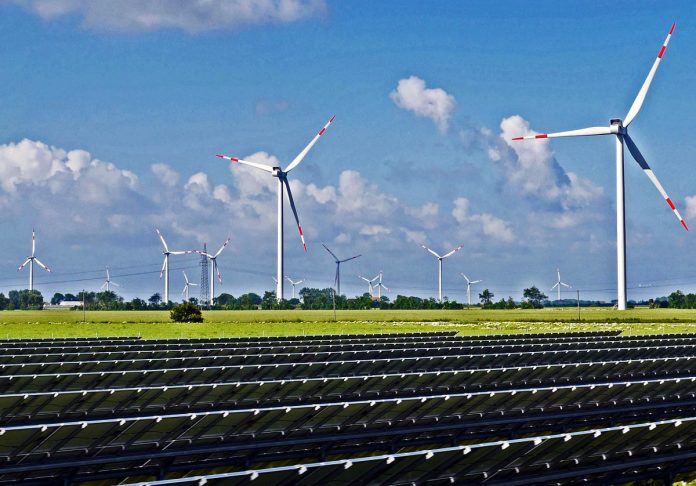 The selected bidders in a new Indian tender will set up wind-solar hybrid power projects to supply power under 25-year PPAs. Bidding closes on June 8.

Maharashtra State Electricity Distribution Co. Ltd. (MSEDCL) has opened a tender to procure 500 MW of wind-solar hybrid power from grid-connected inter-state and intra-state projects. The projects will be awarded through competitive bidding, followed by a reverse auction.

The bidders selected by MSEDCL will set up wind-solar hybrid power projects and supply power under 25-year PPAs to MSEDCL.

“The inter/intra-state wind-solar hybrid projects already commissioned but do not have any long-term PPA with any agency can/may be considered, in case these projects are not already accepted under any other central or state schemes and do not have any obligations towards existing buyers,” MSEDCL said in the tender document.