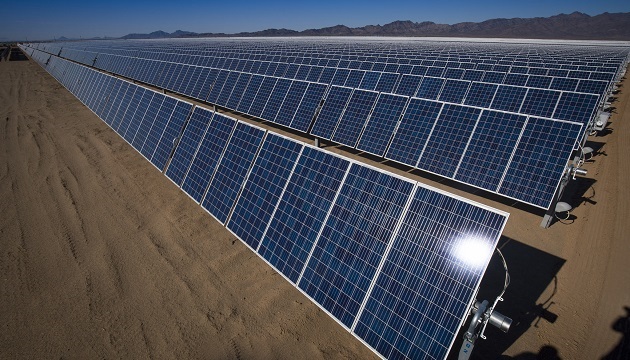 The government may scale down the manufacturing component in manufacturing-linked solar tender to around 3 gigawatts, fearing developers may quote high tariffs that will make it unviable for distribution companies to buy power from these projects, people aware of the development said.

It is, however, feared that developers may want to make up for margins lost in manufacturing by increasing the PPA tariff, given the cost of manufacturing is higher in India and the components that the manufacturers produce may not be able to compete with cheaper imports from China, sources said.

Hence the move to tweak the tender to ensure that the pilot is successful.

“The size of manufacturing may come down to around 3 GW, while PPA will still remain for 10 GW,” said an official aware of developments.

“Developers will find it difficult to bid, because the margins have to come in from some end,” an industry insider said. “Either the government increases the subsidy or reduces the quantum of manufacturing, which will then make a palpable difference in the tariffs quoted in the tender,” the person said. “Once the quantum of manufacturing goes down, more players will be willing to participate in the tender.”

“The increase in cost of projects due to the safeguard duty can be easily absorbed as the prices of Chinese panels are coming down,” said the official quoted earlier.