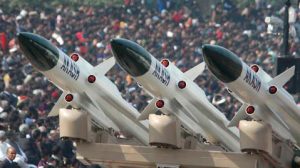 Taking Indo-Vietnam defence relations to further level, India has begun negotiating for the possible sale of Akash surface-to-air-missiles to Vietnam, a move that would considerably step-up the present military relationship between the two countries. New Delhi already extends cooperation in areas like the maintenance of and training for fighters and submarines.

India is a new player in the area of arms exports. It sold over $300 million worth in 2015 and the sale of the Akash would be a fillip to these efforts. But more than any other variety of export, arms sales have ramifications that go beyond normal vendor-buyer relations. One, any exporting nation must be careful to ensure that the weapons or technology it sells do not end up in the wrong hands — whether a non-State actor like a terrorist group or a potential enemy nation. Two, it must work out the geopolitical messaging that it will be sending by providing high-end weapon systems.

Any country that sells an offensive weapon to another country must recognise that the latter’s enemies will deconstruct such a sale for implicit hostility to them as well. There are fewer degrees of separation in the business of cross-border weapons sales. 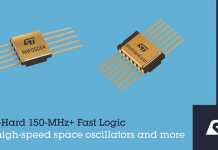