In-Flight Wi-Fi soon to be a Reality in India 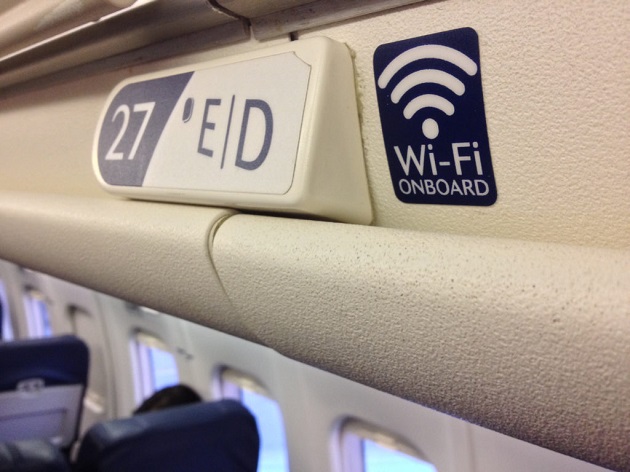 Flying can soon be more comfortable as flyers will soon be able to avail data services during flights. The department of telecommunications (DoT), is set to approve the much-awaited proposal at its next meeting scheduled on 1 May.

Airlines would be free to offer Wi-Fi services to passengers as soon as DoT approves the plan. DoT would sign a licence contract with the provider, like what it has with telecom and internet service providers. However, the price factor will be determined by the airlines.

DoT has recommended that internet services through in-flight Wi-Fi should be made available when electronic devices are permitted to be used, only in-flight or airplane mode and an announcement regarding this should be made after boarding is completed and the aircraft is about to taxi. This would ensure no encroachment on the scope of terrestrial internet service provided by telecom service providers.

In August last year Trai was asked by DoT to furnish its recommendations on licensing terms and provision of in-flight connectivity for voice, data and video services and associated issues related to entry fee, licence fee and spectrum.

As reported by Livemint, after entering into an arrangement with telecom licence holders having the appropriate authorization, Trai floated a consultation paper in September and in January sent its recommendations to the DoT suggesting creation of an in-flight connectivity (IFC) service provider for IFC services at an annual licence fee of only Re1 initially.