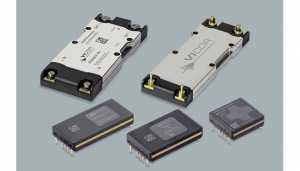 There has been a huge requirement of a wide scope of DC-DC converters seen, for the modern scenario of rail infrastructure applications, to power a variety of new safety systems and passenger services, as well as creating a need for performance improvements in existing systems for both freight and commuter markets. Power density, efficiency and ease of use are critical considerations when designing isolated, regulated DC-DC converter systems for modern rail applications. ELE Times’ Nikita Sharma caught up with Ugo Ghisla, Principal Applications Engineer, Vicor, to discuss about latest technologies that Vicor has in its stock. Excerpts:

ELE Times: What packaging technology are you using?

Ugo Ghisla: Basically, we use a 3D approach, where there is a PCB, roughly the size of a piece of paper, which we connect with the panel, so, if we need to develop a product, say of 10KW, we design four circuits into the PCB, and then the PCB itself goes to a process as a single piece, and there is epoxy conductive element, which is very conductive and then we cut it with the lazers. In the case of DCM2322, there are 64 circuits on each panel, and all the panels go to the same approach and there is some post-processing. After they are cut, we drill all the pads and cut out the individual parts.

ELE Times: Talking about the Indian market, apart from rail, what would be the other two sectors where you are working day in and day out?

Ugo Ghisla: Automotive and Defense will be the two biggest markets as in automotive, we are already working on two-wheelers and three-wheelers. Its’ all in the design phase, and everything depends on government.

ELE Times: Is there anything coming up for the EV segment?

Ugo Ghisla: For the EV, last year, Tata released TIAGO, so we are already there on the DC-DC section. Parallelly, we are working on XUV, it is getting converted into the electrical version. Everything is at the design phase and everything depends on the Government. We are now working on the infrastructure, there are no charging stations. The present design is that it can go upto 125 to 150 Kms. 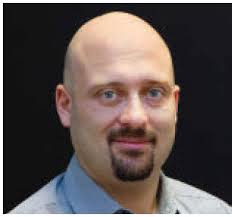 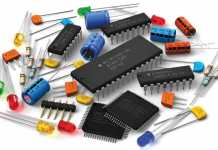 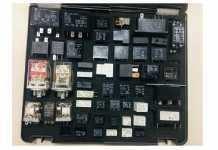 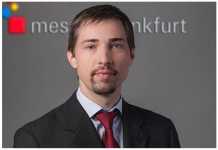 The Catalysts for robust growth remain elusive in 2016: Ganesh Moorthy

‘STMicroelectronics is a Leader in MCU Innovation’