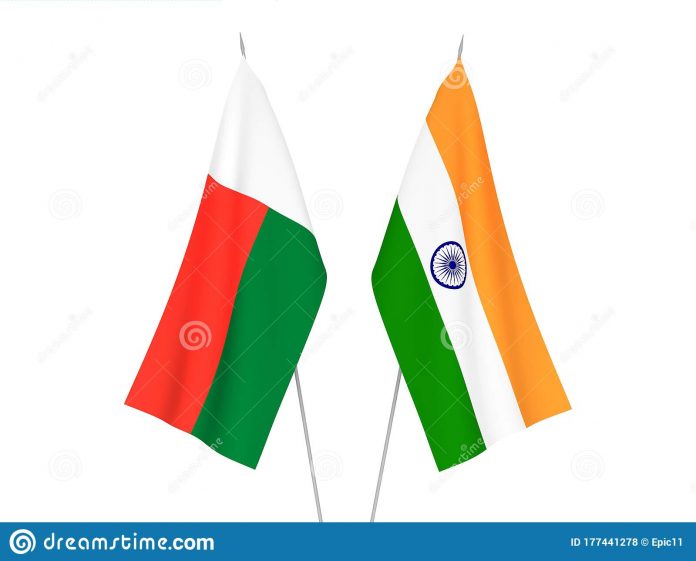 A 5 member of the Indian mobile training team completed imparting 14 days of special training to 50 Malagasy Special Forces in the port city of Antsiranana. The Malagasy special forces consisted of both the navy and army of Madagascar.

Indian Navy mobile training team was deployed in Madagascar for capacity building and training of the Malagasy Special Forces for two weeks from March 14-28, officials informed.

Madagascar’s Minister of National Defence Major General Léon Jean Richard RAKOTONIRINA, thanked India in a video message, for making this training possible which will help Madagascar in protecting its coasts.

He said—“it is unprecedented in the history of our nation that land and marine forces did joint training. The focus of this training is to reform Malagasy forces and to build their capacity to protect the island and its natural resources and biodiversity.”

The 5 member Mobile Training Team left Madagascar onboard INS Jalashwa which had brought humanitarian aid for Madagascar, which is emerging as a key partner for India in the region.