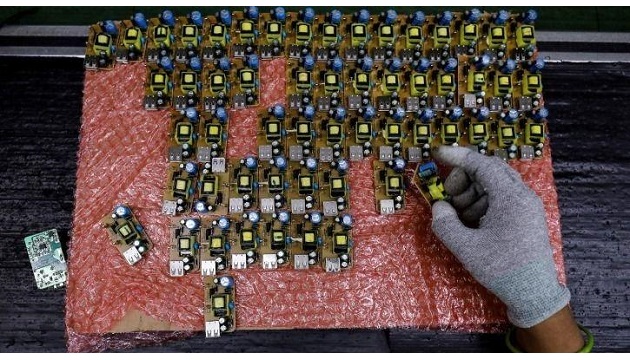 Google’s efforts for building its own chips expanded and more than a dozen microchip engineers hired in Bengaluru unit in India. Atleast 16 engineering veterans and four talented recruiters were hired for Google’s gChips team from traditional chipmakers such as Intel, Qualcomm Inc, Broadcom Inc and Nvidia Corp.

One of the new employees is Rajat Bhargava, who on LinkedIn mentions himself as Google’s ‘silicon site lead’ in Bengaluru. He earlier worked at Broadcom and Intel. Google’s gChips team in India could grow to 80 people by the end of the year, is what one executive told Reuters.

Google has been designing servers chips for its data centres. Its Pixel phones comes with an image processing chip which is designed in-house as well. Of course, Google is not the only company looking at designing its chips in-house.

A Chinese court has ordered a sales ban of some older Apple iPhone models in China for violating two patents of chipmaker Qualcomm. Last year, Bloomberg had reported that Apple was working to move its Macs away from Intel chipsets to those designed in-house. The move could reportedly take place in early 2020, and the project is code named Kalamata.

When it comes to Apple’s iPhones, iPads, Apple Watches, and Apple TVs, they are all using main processors which are design in-house, based on technology from Arm Holdings.
For Google, which has been increasing its focus on hardware, there will be obvious advantages to developing its own chips in-house, including offering the company much more control overs it products. Google could then control the key hardware and software in its future devices, similar to how Apple does with its iPhones.

Just like Apple, Huawei’s products are powered by processors built by the company, Google could be exploring its own chips for future Pixel devices, though there is no official confirmation regarding this. Currently the Pixel phones are powered by the latest Qualcomm Snapdragon flagship processor.

Google also has other hardware products in the market like the Google Home smart speakers, the Pixel Slate 2-in-1 devices, Chromecast dongle, etc. It is not clear, exactly what chipsets are being worked on by the gChips team in India, but clearly Google has larger ambitions on the hardware front.