MENUMENU
Home Market News The Global Market for Nano Positioning Systems to Become US$264.1 Mn In... 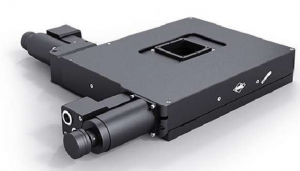 In a fairly consolidated global nano positioning systems market, the top four players account for almost 75% share in the market. Product development and diversification are key tools that most players have been resorting to in order to further their market share.

Boosting the market for nano positioning systems is the surging demand for MEMS depending upon capacitive sensors in consumer electronics and wearables market, the increasing demand for ceramic technology for miniaturization, and the rising need of piezoelectric actuators in aerospace industry.

Acting as a restraint to the global nano positioning systems market, on the other hand, is the hysteresis loss and backlash which is negatively impacting the performance of position actuators. The dearth of flow of design and manufacturing information in mechatronic systems too is proving counterproductive to the market.

Piezo Actuators Dominate Market Owing to Their Ability to Speed Application
The global nano positioning systems market can be segmented by the type of actuator into MEMS-based electrostatic, Magneto-strictive, Electromagnetic, and Piezo Actuator, among others, including hydraulic and pneumatic actuators. Among them, the segment of Piezo actuators held the dominant market share of 37.15% in 2016 and will likely retain its leading position going forward too by expanding at a CAGR of 13.8% from 2017 to 2025. At this rate, the market for Piezo Actuator, which was worth US$31.7 mn will likely attain a value of US$101 mn by 2025. The mechanical integration of Piezo actuator speeds up their application.

Demand for Ceramic Technology for Miniaturization Propels Europe Market
Geography-wise, the key segments of the global nano positioning systems market are Europe, North America, Asia Pacific, Latin America, and the Middle East and Africa. Europe, among them, dominates with most of the market share. In 2016, that leading market share stood at 33.77%. Rising at a CAGR of 13.7% from 2017 to 2025, it is expected to grow its leading share marginally. Helping the market in Europe to grow phenomenally is the growing demand for ceramic technology for miniaturization in different applications such as white light inferometry, precision laser machining, and increasing research in nano systems in the nations of France and Germany.

In terms of growth rate, however, Asia Pacific is expected to surpass all other regions, by clocking about 14.0% CAGR between 2017 and 2025, on the back of spike in demand for piezoelectric sensor type which are seeing widespread uptake in research and development in nano positioning goniometer and invertical lift and in “Z” stage nano positioner.

Physik Instrumente (PI), Aerotech, Inc., Prior Scientific Instruments, and Cedrat Technologies are to name a few of the dominant players in the market. 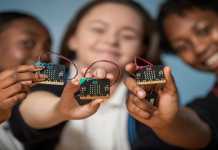 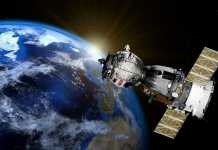 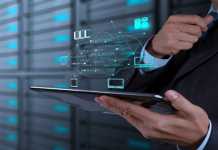 Increasing collaboration between business and IT Sector