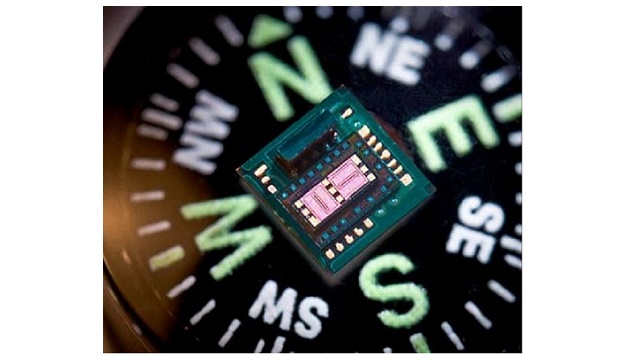 A magnetic sensor is a small-scale micro-electrochemical system (MEMS) device for detecting and measuring magnetic fields. This sensor acts as a transducer which varies its output voltage in reaction to a magnetic field. These type of sensors are used for proximity switching, speed detection, positioning, and current sensing applications. Moreover, these sensors also detect changes and disturbances in a magnetic field, like flux, strength, and direction. This report includes magnetic sensors which are based on Hall Effect, AMR (Anisotropic Magneto-Resistive), GMR (Giant Magneto-Resistance), and TMR (Tunnel Magneto-Resistance) technologies.

The global magnetic sensor market is categorized by technology, application, and region. By technology, the market is segmented as Hall effect, AMR (anisotropic magneto-resistive), GMR (giant magneto-resistance), and TMR (tunnel magneto-resistance). The Hall Effect sub-segment is expected to account for a relatively higher CAGR of 5.2% during the forecast period. The Hall Effect sub-segment also accounted for the largest market share of 45.4% in 2017. Moreover, technological advancements in vehicle technology, increasing electrifications, and the growing demand for smart products are some of the major factors which are fuelling the growth of the global magnetic sensor market.

On the basis of application, the global magnetic sensor market is segmented by industrial, automotive, consumer electronics, and others. The automotive sub-segment accounted for a relative higher CAGR of 5.3% because of an increase in the demand for connected vehicles and advanced driving assistance.

Among the regions, North America accounted for the largest market share in 2018. The increasing number of vehicles and an increase in the production of automotive parts are important factors which are driving the growth of the magnetic sensor market in North America. The magnetic sensor market in SEA & Others of APAC is expected to account for a relatively higher CAGR of 5.9% during the forecast period. Also, the demand for magnetic sensors is increasing in the markets in Western Europe, China, and Japan.