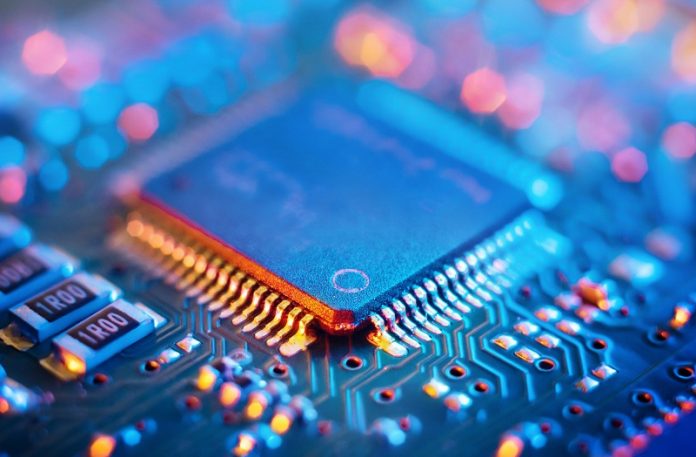 ULTRARAM has taken a step closer towards development with a successful experiment by Lancaster physicists.

Professor Manus Hayne, who is leading the research, commented: “These new results confirm the astonishing properties of ULTRARAM, allowing us to demonstrate its potential as a fast and efficient non-volatile memory with high-endurance.”

“Universal memory” is a memory where the data is very robustly stored, but can also easily be changed; something that was widely considered to be unachievable until now.

The Lancaster team has solved the paradox of universal memory by exploiting a quantum mechanical effect called resonant tunneling that allows a barrier to switching from opaque to transparent by applying a small voltage.

Their new non-volatile RAM, called ULTRARAM, is a working implementation of so-called ‘universal memory’, promising all the advantages of DRAM and flash, with none of the drawbacks.

In their latest work, the researchers have integrated ULTRARAM devices into small (4-bit) arrays for the first time. This has allowed them to experimentally verify a novel, patent-pending, memory architecture that would form the basis of future ULTRARAM memory chips.

They have also modified the device design to take full advantage of the physics of resonant tunneling, resulting in devices that are 2,000 times faster than the first prototypes, and with program/erase cycling endurance that is at least ten times better than flash, without any compromise in data retention.