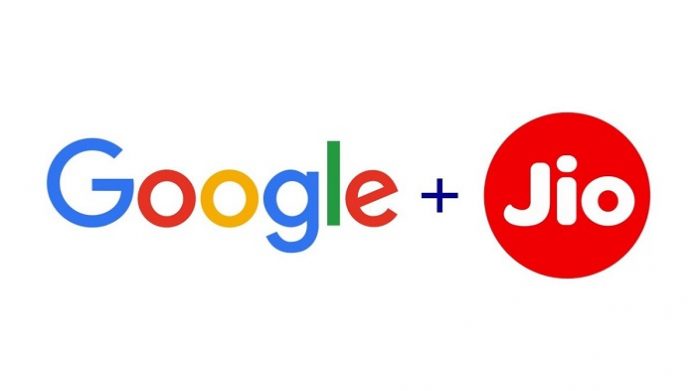 The partnership announced between Reliance Jio and Google Cloud on Thursday will help Indians connect faster to the Internet, assist small businesses and lay the foundation for the next phase of India’s digitisation, the chiefs of their parent companies said.

Google is taking its collaboration with Reliance further with a new 5G partnership, said Sundar Pichai, the chief executive of Alphabet that owns the Internet company. “It will help more than a billion Indians connect to a faster and better Internet, support businesses in their digital transformation, and help Jio build new services in sectors like health, education and more…,” he said.

The partnership involves a collaboration for Jio’s 5G telecommunications service, and migration of parent Reliance Industries’ core businesses including Reliance Retail, JioMart and JioSaavn to the Google Cloud infrastructure. It will also include integration of Google Edge Cloud with Jio’s business-to-consumer apps such as in digital healthcare, digital education, entertainment and gaming, along with business apps in areas such as manufacturing.

Jio will use Google Cloud’s technologies to power its 5G solutions and for the internal needs of key Reliance growth businesses like Reliance Retail, JioMart, JioSaavn and JioHealth, Reliance Industries chairman Mukesh Ambani said at the company annual general meeting.

Marquee deals like the one with Reliance will help the cloud services platform scale up quickly and turn profitable, Thomas Kurian, the Indian-origin chief executive of Google Cloud, said in an interview to ET.

“This partnership is a landmark for us. It’s a landmark for the 5G communications industry, because the leading company is deploying its entire network on our cloud. And it’s a broad partnership, because it involves other parts like retail, ecommerce, etc. We’re very, very pleased with the technical collaboration. And it’s a further reflection of our commitment to India,” said Kurian.

An Oracle veteran, Kurian is credited with turning around Google Cloud within two and half years of taking over.

Last year, Google acquired a 7.7% stake in Jio Platforms for Rs 33,737 crore, among a series of global investments that have cumulatively brought more than Rs 1.52 lakh crore into Reliance Industries’ technology and telecom arm. The two also announced a deal to manufacture low-cost smartphones which run on Google’s Android platform.

“Empowering businesses as they embark on their digital transformation is a key part of our mission in India, and I’m excited for the innovations this partnership (with Reliance Jio) will help unleash,” said Pichai. “We are proud to play a part in India’s next wave of technological innovation.”