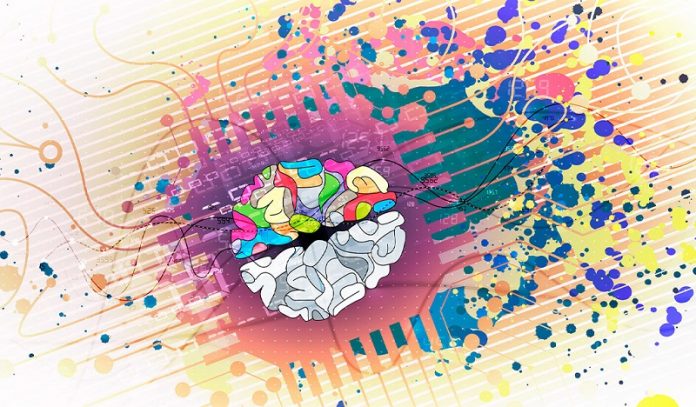 While we want to have machines and robots to ease our jobs in almost every sphere, humans still feel a very high degree of pessimism when it comes to absolutely relying on them. Because at the end of the day, there is a cynic, which says “it is a machine after all, and it cannot provide the comfort and care of humanness.” 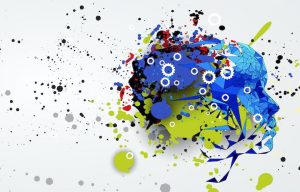 A lot of work is happening to rectify that connotation. Researchers and scientists are constantly trying to develop the areas of artificial intelligence and robotics that and blur the lines between a machine or an AI and a Human.

Remember Jarvis from the movie Iron man or TARS from the movie Interstellar. Well, the audience almost cried when those artificial intelligent beings inflicted the essence of love and care.

Artificial intelligence is not only good at problem-solving but it is also demonstrating empathy. AI has developed spontaneous emotions of its own accord. The company Cogito, founded by Joshua Fest and Dr. Sandy Pentland, melds together machine learning with behavioral adaptation, supported by the latest breakthroughs in behavioral science.

Artificial empathy (AE) or computational empathy is the development of AI systems − such as companion robots or virtual agents − that are able to detect and respond to human emotions in an empathic way. 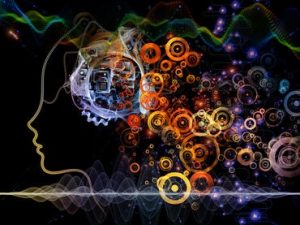 According to scientists, although the technology can be perceived as scary or threatening by many people, it could also have a significant advantage over humans in professions that are traditionally involved in emotional role-playing such as the health care sector.

From the caregiver perspective, for instance, performing emotional labor above and beyond the requirements of paid labor often results in chronic stress or burnout, and the development of a feeling of being desensitized to patients. However, it is argued that the emotional role-playing between the care-receiver and a robot can actually have a more positive outcome in terms of creating the conditions of less fear and concern for one’s own predicament best exemplified by the phrase: “if it is just a robot taking care of me it cannot be that critical

With the increasing volume of visual, audio, and text data in commerce, there have been many business applications using AE. For example, Affectiva analyses viewers’ facial expressions from video recordings while they are watching video advertisements in order to optimize the content design of video ads. 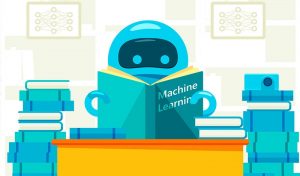 Lapetus Solutions develops a model to estimate an individual’s longevity, health status, and disease susceptibility from a face photo. Their technology has been applied in the insurance industry.

Human emotions are complex things, even for humans sometimes. Artificial intelligence is working on debugging that mole of complex emotions and helps them to identify and simplify in a way that was never possible before.

One should get behind the idea that the goal of AI is not to take over the planet to enslave mankind. Its main goal is to deliver assistance to human beings in the most effective and efficient ways.

CIOs Must Note These Lessons Before Deploying Artificial Intelligence