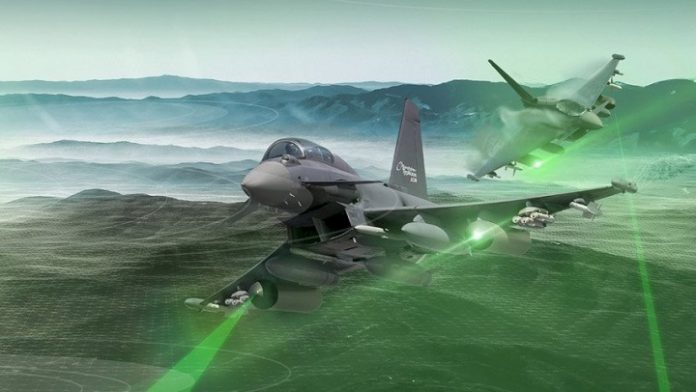 Increasing procurement of electronic warfare systems due to growing transnational and regional instability is expected to drive electronic warfare market size growth.
The growing frequency of bilateral militarized conflicts between countries is increasing rapidly, leading to the need for countries’ defence forces to improve their security measures. The introduction of digital battlefields has propelled all defence systems used during combat missions to integrate electronic warfare technology.

Some of these latest technologies include ballistic missiles and high-speed cruise missiles that are nuclear-capable. These advances have contributed to the need for electronic warfare systems for new-generation high-speed air defence. Governments around the world are concentrating on developing stealth aircraft but are also investing extensively in sophisticated surveillance systems to fight stealth technology at the same time.

Furthermore, the increase in popularity of small electronic systems that can be integrated into platforms such as patrol vessels and Unmanned Aerial Vehicles (UAVs) is also expected to increase the growth of the electronic warfare market size.

Based on the region, North America is expected to hold the largest electronics warfare market share during the forecast period.
This dominance of North America is attributed to the increased investments from various private and government entities. The US is regarded as one of the world’s leading manufacturers, exporters, and consumers of EW systems and is considered to have the best EW capabilities.

On the other hand, Asia Pacific is expected to exhibit rapid growth backed by the need to enhance the warfighting capabilities of the defence forces in developing countries, such as India and China.