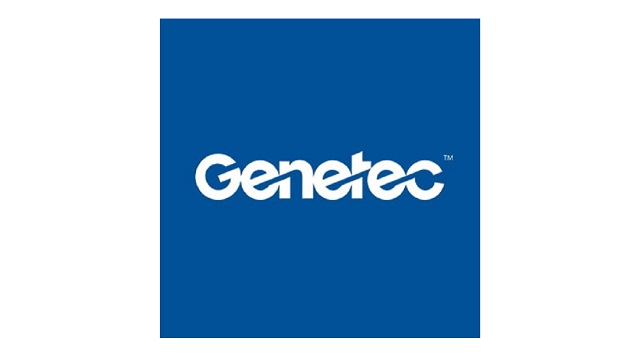 Genetec Inc., a leading technology provider of unified security, public safety, operations, and business intelligence solutions announced the new File Request feature for its Genetec Clearance digital evidence management system. The feature is designed to make it easy for the general public and private businesses to contribute to crime-solving efforts by sharing relevant video and photos from their cell phones and surveillance systems with law enforcement agencies.

The new feature is simple to use, investigators create a file request link or QR code that can be shared with the public in a variety of ways such as via social media, on the web or on the news. Contributors can then upload videos, photos, and other evidence directly into Clearance for police officers, investigators and security managers to review and use as part of their investigation. Since Clearance can accept a wide variety of proprietary file types and file sizes, it is easy for private businesses to upload digital evidence from their surveillance systems even if they are very large files.

Once uploaded, all case information remains private and secure and user actions are tracked to maintain chain of custody. The Clearance File Request feature also eliminates the need to create multiple copies using insecure means like DVDs or thumb-drives, and saves personnel time from having to drive out to gather evidence.

“As we turn to our phones to capture life’s events, and as video surveillance increases, so does the amount of digital evidence created by personal devices and private systems. For investigators, getting access to this evidence can be tricky, especially since large video files are difficult to share. With the new File Request feature in Genetec Clearance, agencies can quickly put out requests for evidence, and maximize their efforts when collaborating during an investigation,” said Erick Ceresato, Product Line Manager at Genetec.