Introduction: A load cell is a force transducer. It converts a force such as tension, compression, pressure, or torque into an electrical signal that can be measured and standardized. As the force applied to the load cell increases, the electrical signal changes proportionally. The most common types of load cells used are strain gauges, pneumatic, and hydraulic.

The gauges themselves are bonded onto a beam or structural member that deforms when weight is applied. Modern load cells have 4 strain gauges installed within them to increase the measurement accuracy. Two of the gauges are usually in tension, and two in compression, and are wired with compensation adjustments.

What is the function of the load cells? 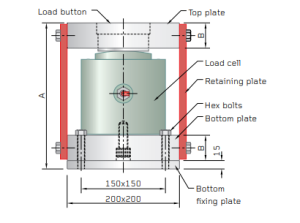 A load cell is a transducer that converts the mechanical force into readable electrical units, similar to our regular weighing scales. Their main purpose is to weigh or check the amount of load transferred. The load cell sensors are always bonded along with elastic material, known as strain gauges.

What is load cell used for

The type of instruments used in the geotechnical field depends on the scope of work. Load cells can be used at the initial stage i.e. during the research and development or even at a later stage while monitoring a structure.

Geotechnical instruments are used both pre and post-construction to ensure the safety of structures, dams, tunnels, bridges etc. Proper geotechnical monitoring ensures the long-term safety of these structures.

Load cells find their application in the geotechnical field and, they are commonly used to monitor:

Why load cells are used? 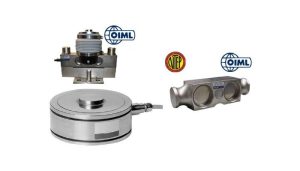 A load cell is a type of transducer which is used to convert mechanical force into a measurable electrical output, anything which needs to be weighed probably uses a load cell to do so. Load cells come in many different shapes and sizes so that they can be added to different machinery and weighing equipment.

What is load cell working principle? 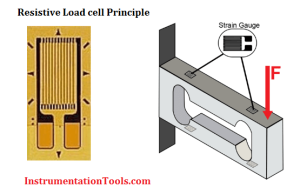 There are many different kinds of load cells.

Resistive load cells work on the principle of piezo-resistivity. When a load, force, stress is applied to the sensor, it changes its resistance. This change in resistance leads to a change in output voltage when an input voltage is applied.

What is load cell and its types?

Load cells are a type of sensor which are used to measure force and load. They convert the force into an electrical signal. Many load cells use internal strain gauges in order to do this. The strain gauges react to the compression and the change in resistance results in a change in output. 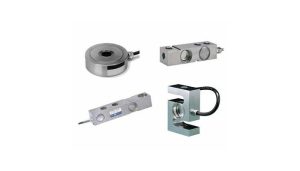 Tension/Compression Load Cells: Most load cells can be referred to as Compression Load cells so this type is vast. They are compact cells with the ability to carry high capacity loads and are known for being highly accurate. They are particularly well suited to industrial applications where reliability is required.

Shear Beam and Bending Beam Load Cells: Bending beam load cells often offer low profile construction and can be integrated into restricted areas. They are very cost-efficient and some models are corrosion resistant and well suited to harsh environments.

Miniature Load Cells: Miniature and subminiature load cells are small in size with a low profile design – some of them are less than 1cm in height. This makes them well suited to applications where space can be an issue. Although they are small they are still rugged and highly reliable. 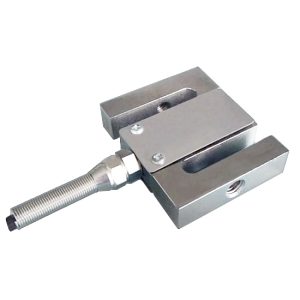 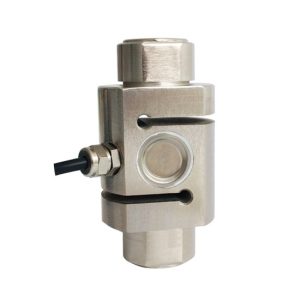 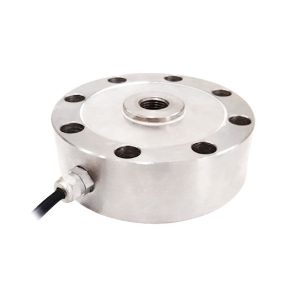 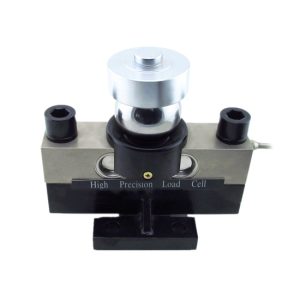 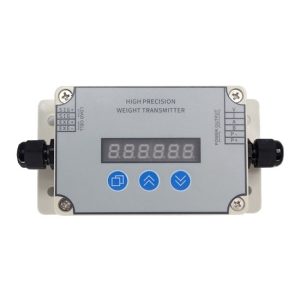