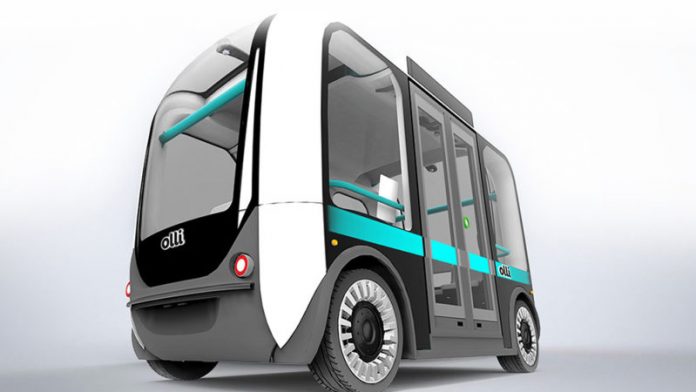 Teaming with IBM and Local Motors, the association’s charitable foundation is working to find a mobility solution for seniors and those with disabilities—the two groups the foundation seeks to empower.

The Consumer Technology Association (CTA) and its charitable foundation has announced that it was teaming with IBM’s Watson team and the low-volume vehicle manufacturer Local Motors. Together, the three organizations say that they plan to find ways to boost access to transportation for seniors and people with disabilities.

“Our goal is to explore new ways to improve access to transportation and personalize the experience to each person’s unique abilities,” explained Ruoyi Zhou, IBM’s director of accessibility research, in a news release.

Local Motors, which notably built a 3D-printed car at the 2014 International Manufacturing Technology Show, has been working with the Watson team on the Olli, which is said to be the first self-driving cognitive vehicle. The Olli, first tested last year in National Harbor, Maryland, will be the basis of the new effort.

CTA Foundation Executive Director Stephen Ewell emphasized how the idea fits into the mission of the foundation, which recently produced a study with IBM titled “Outthink Aging.” The idea is to use technology to maximize the quality of life for both older adults and people with disabilities.

“Through the power of cognitive computing, the Internet of Things (IoT), and accessibility technology, this initiative will significantly improve the lives of persons with disabilities and the growing aging population,” Ewell explained.

He added that the foundation was looking for similar opportunities to team with tech companies.