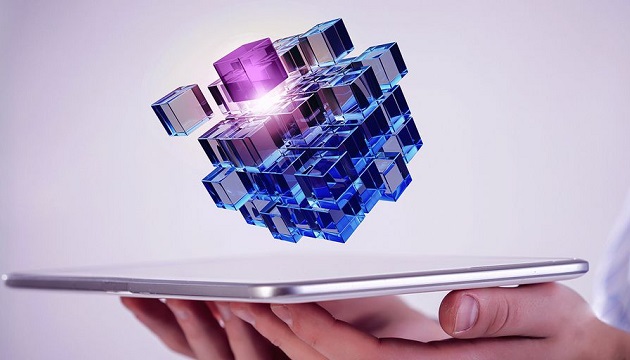 Today, there are a number of single breakthrough technologies that make a lot of buzz. Among them are artificial intelligence, internet of things (IoT), virtual reality, and blockchains. But, if you look at it closely, you’d know that while these technologies do make a lot of noise owing to the immense promise they offer, they also take us away from one of technology’s biggest secrets. Single technologies rarely dispatch the most powerful disruptions. It is rather a well-times convergence of multiple pre-existing technologies that can be fostered to fathom something completely unprecedented.

Take the IoT for instance. When more and more companies started to experiment with the immense possibilities of the technology, it appeared as if we had cracked the problem of living in a truly connected world. However, a few years down the line, and not without a lot of improvement in the technology, IoT has not been unable to deliver what was expected of it. Take this particular example and apply it to any of the emerging technologies that come to your mind. All those technologies follow the same curve- they garner huge interest in the beginning, but peak way too soon and eventually wane out.

So, what is really going to bring about the unprecedented innovations that we have been waiting for this long? The answer perhaps lies in how efficiently we can combine two or more pre-existing technologies and fathom something that could actually change the face of the world. ELE Times takes a look at some of those possibilities that could come to fruition when technologies converge: 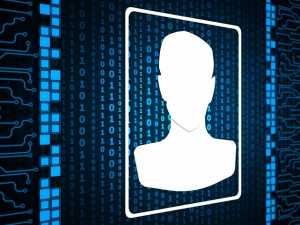 When almost all phones will have both of these technologies together, their intersection could go well beyond the domain of simple online transactions. You could have a digital identity that could be used in many other areas. By 2020, expect to see many more examples of biometrics used for broader identity authentication, such as: 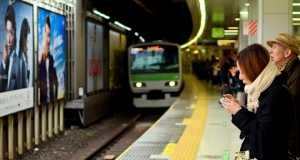 The phone in your pocket or on your desk right now, if it is a smartphone, has an inbuilt virtual assistant. Google’s Voice Assistant tells you precisely when to leave for your flight given current commute and weather conditions. Amazon’s Alexa can order things for you from ecommerce websites or return your orders by a simple instruction. Apple’s Siri, Microsoft’s Cortana, and Samsung’s Bixby are not far behind. In fact, these smart assistants have found a way out of your smartphone and started popping up in a number of smart home appliances like speakers.

As the two technologies develop in tandem, their integration would pave the way for faster consumer IoT adoption- a sector that has been marred largely due to slow adoption rates and lack of adequate revenue. Smart homes, smart appliances, and smart automobile are great technologies in fragments but they often fail to integrate together due to a lack in continuity of hardware. Virtual assistants, however, could change that since you have your smartphone or your smart watch at all times with you. 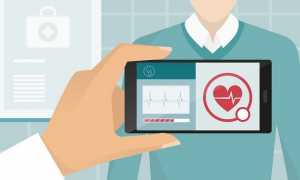 Healthcare is a crucial aspect of modern day society. And like other sectors, technology has had a huge role in revolutionising it. The advent of EMRs clubbed with big data has helped immensely in analysing protocols along with patient monitoring. Apart from that, technology has shifted the balance of power towards the patients- exactly where it should be- by increasing the accessibility of data to make informed choices. Other technology platforms that utilise the basic technology of big data has also shaped up brand experience.

Patients can now keep track of their own data and thus influence their ability to connect with the right healthcare professionals in a timely fashion. This has now shifted the entire narrative of the healthcare world from acute treatments to early prevention. Finally, they alter where the practice of medicine occurs, from hospitals to the home, increasing the number of touch points health brands have to consider. These innovations have also resulted in new entrants into the health category like Nike or Google. 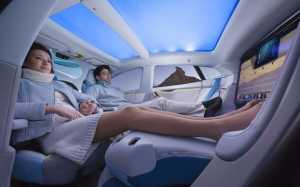 Most of us who use a car to go to work every day, spend a number of hours in it. The problem with that is most of us drive not out of enthusiasm but out of necessity. Car makers have tried to alter that experience by fitting cutting edge infotainment systems in their vehicles that can rival even the best of smartphones. The software on these systems is extremely crucial today as an infotainment system not only has to play and pause some music, but act as an always-on vehicle monitor too. By the use of proper sensors, car makers can ensure the best of all worlds: comfort, convenience, and safety.

Not only can you play music in your cars now, but thanks to cutting edge software and sensitive sensors, the car will refuse to take off until all doors are properly locked and all passengers have put their seatbelts properly. Besides, your car can interact with the virtual assistant in your phone or smart watch and remind you if you have an appointment. Talk of luxury!

Where computation occurs has seen a significant shift over the past few years. Majorly, the trend has been to carry out the computation away from a centralised model to the cloud. That is however changing today due to an increase in consumer devices with the ability of edge computation. Driven by mission-critical or low-connectivity deployments (where cloud latency is untenable), this trend penetrated the consumer device market in 2017.

Today, edge computation has become a stable feature of smartphones and tablets as manufacturers turn towards it to accelerate functionality, increase battery life, and enhance data security. But 2017 saw an increase in device-level data processing in a host of consumer devices for which data security are paramount, from robotic vacuums and toys to door locks and gateways, and far beyond.

But this shift away from cloud-based processing has other implications to watch for in 2018. First, it spells new design options for consumer privacy, which is of particular imminence with the EU’s Global Data Protection Regulation (GDPR). Second, it is an enabling factor in shifting market share from mobile devices towards more hands-free devices like hearables and other classes of wearables that still suffer from battery limitations. Third, it may also signal a competitive quake, as cloud providers cede market share to edge analytics providers. 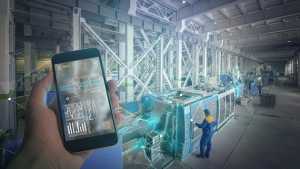 The fourth industrial revolution will be a sight to behold. It would be the result of an amalgamation of almost all the emerging technologies that you could possibly think of. IoT could be used for effective communication between the various systems of a factory. All the data produced could be accumulated over time and with an efficient artificial intelligence panel could be used to educate employees about certain areas of the factory that need attention. Augmented reality and virtual reality could be used wherever human interference would be needed without the need of operators to even be inside the factory.

Sensors could be used on all moving parts of the factory’s machinery and send data to a central server that could help in predictive maintenance and eventually increase the output of the factory. When we hit the sweet spot of this particular technological convergence, we’d see the birth of a factory that is not only smart, but also self-sufficient. 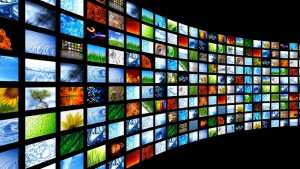 Now that we have firmly established that the developments in technology in the future would be hugely converged and interdependent, it begs the question: what to expect from it in the years to come? A simple answer to that would be- more of the same. Maybe, there is a long time until we find the “next big thing” in technology, until then, we’ll have to find better ways to do the things that we’ve been doing all this while. The key takeaway from this is that all technology is relevant to every company out there. You never know which one might just come in and make life easier for you. So, in 2019, we may see great advancements in software, security, and speed. We may see fewer screens and more virtual assistants. But one thing which is for sure is that there will be disruption, only this time, it will take place in front of us and not in a vacuum.