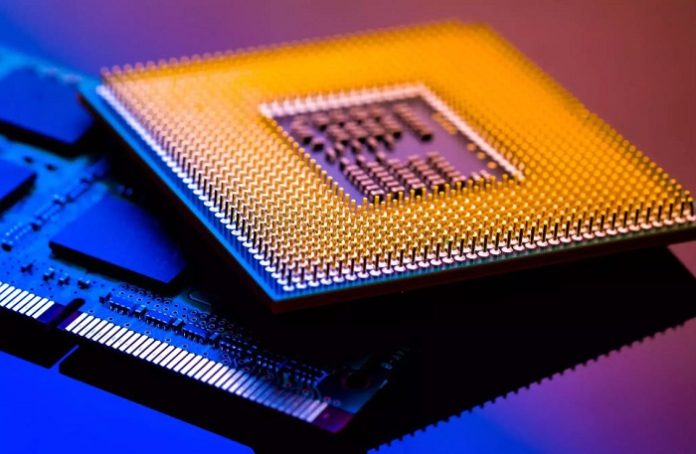 German chipmaker Infineon Technologies said on Tuesday it plans a 50% hike in investments next year, boosting its shares as it looks to benefit from soaring demand and a global shortage in semiconductors.

“We are initially investing in existing plants,” finance chief Sven Schneider told Reuters. He said Infineon was considering whether it needed to add more capacity, but added it was too early to decide on that yet.

The leading supplier of chips to the auto industry forecast revenue would grow by a mid-teens percentage next year, with a segment result margin – a measure of operational profitability – of around 20%, up from a 2021 target for 18%.

“The main part of the sales growth will come from capacity building, but also a decent part from higher prices, some of which we will pass on to customers,” Schneider said.

The company has blamed a lack of investment in new capacity by its manufacturing partners for tightness in semiconductor markets as demand rebounded after coronavirus lockdowns, disrupting chip supplies, especially in the car industry.

Contract chipmakers have invested chiefly in the production of higher-margin processors used in devices like smartphones, leaving existing plants unable to meet the demand for the older chips used in cars.

The Munich-based firm could decide to build another factory soon, assuming the rapid adoption of electric vehicles continues to take up capacity in its existing plants, Stifel analyst Juergen Wagner predicted.

Schneider said he expected the shortage of chips to drag on well into 2022, welcoming European efforts to increase semiconductor production capacity.

The company has itself faced problems meeting delivery commitments after a winter storm knocked out a plant in the United States and lockdowns disrupted operations in Malaysia.