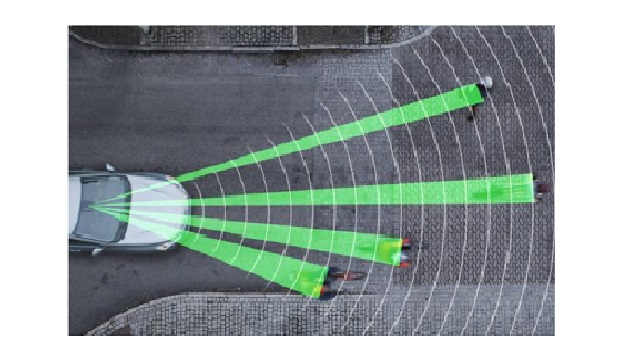 “While more and more automotive embedded systems are deploying multiple cores, there are still very few frameworks that can utilize their asymmetric compute resources,” said Peter Torelli, EEMBC president and CTO. “Representing the next step in the evolution of EEMBC’s automotive benchmarks and multicore frameworks, ADASMark addresses this issue for the visual component of ADAS. It uses a new framework with a more relevant workload while still taking advantage of the GPU hardware in vehicles”, he added.