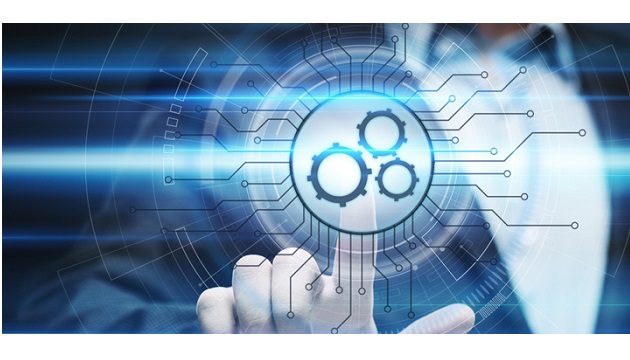 The wave of Digitalisation that is sweeping across the developed economies to maintain their edge has not left India untouched. In a flat world, technology barriers have crumbled bringing the benefits to all. However, implementation is the key and this is where the country needs to accelerate the pace. The benefits of digitalisation are well known – lower costs, better quality, improved productivity and shorter time to market. Yet implementation is either delayed, waiting for the right moment, or becomes a victim of piecemeal approach. There is no right moment when it comes to Digitalisation – it is now – should have been yesterday, actually.

For manufacturing enterprises, especially SMEs, Digitalisation must be implemented at two levels – on the one hand they must implement Digitalisation in their own operations, on the other, they must tweak their offerings to provide digital solutions. While it is not practical nor economical to invest in all new machines, many vendors are now offering the tools to equip legacy equipment with digital interfaces, something that is of particular relevance to the SMEs.

Automation Expo 2019, to be held from September 25-28, 2019 at Bombay Convention & Exhibition Complex, Goregaon (E), Mumbai, could be a good starting point. Organised by IED Communications, Asia’s second largest automation exhibition is now in its 14th edition. With special focus on Digitalisation this year, the event has the largest participation of global automation companies. Spread across Halls 1 and 2, it promises an unprecedented opportunity to sample the best available technologies for Digitalisation and robotics in the Indian sub-continent.

A brainchild of Dr M Arokiaswamy, Founder & Managing Director, IED Communications Ltd, Automation Expo is guided by a Board of Governors comprising seasoned professionals from the industry, all of whom are present during the show.

“With the Prime Minister setting the goal for a US$ 5 trillion economy in five years, the country needs to grow at a whopping 12% over the next five years. While Make in India has struck a blow for raising the contribution of manufacturing to the GDP basket, carrying it further requires a digital impetus. The automobile industry in India has shown the way in this respect. One of the most automated sectors globally and in India, it has transformed the Indian landscape in a little over two decades post liberalisation, and today ranks 6th globally. Coupled with the success of IT industry in services, India has all that is needed to make a digital success story,” says Dr. M Arokiaswamy.

Automation Expo 2019 will also include the following features, some of them introduced for the first time:

The list of participating companies at Automation Expo reads like the Who’s Who of the Automation Industry in India, this being the largest exhibition in the country in the automation domain. Most of these are global companies that figure among the top 100 automation companies in the world. They attract the best professional visitors, including their nationwide dealers & distributors as well as system integrators, and those from the user industries who are mostly purchase decision makers.