The explosive increase in rich-content services, such as mobile video on demand, is driving deployment of the faster LTE-Advanced technology by network operators worldwide.

The key technologies for increasing the speed of LTE-Advanced are carrier aggregation, which aggregates several component carriers into one, and MIMO, which uses multiple antennas for communications.

Anritsu launched its DL 4×4 MIMO measurement software in March 2016 and supports evaluation of LTE-Advanced DL 2CC CA 4×4 MIMO terminals with its all-in-one MT8821C. The MT8821C outputs up to 8 independent signals but by synchronizing two MT8821C units using this newly developed software, up to 12 signals can be output for 4×4 MIMO 256QAM measurements, supporting all DL 3CC CA band combinations.

Carrier aggregation (CA) is a technology for increasing data transmission rates by securing a wider bandwidth by simultaneously using multiple component carriers. It is classified into three main types according to the arrangement of each component carrier: Inter Band CA, Intra-Band Contiguous CA, and Intra-Band Non-contiguous CA.

・Intra-Band Contiguous CA: All component carriers allocated in one band and with contiguous frequencies

・Intra-Band Non-contiguous CA: All component carriers allocated in one band but with non-contiguous frequencies

Test for evaluating whether UE can receive DL signal with level close to Rx sensitivity level; specified by 3GPP TS 36.521-1 Chapter 7 for LTE. 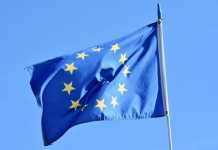 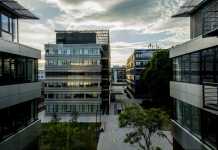 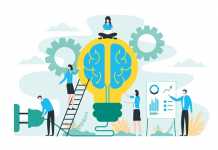