AI And The Hard Problem of Common Sense 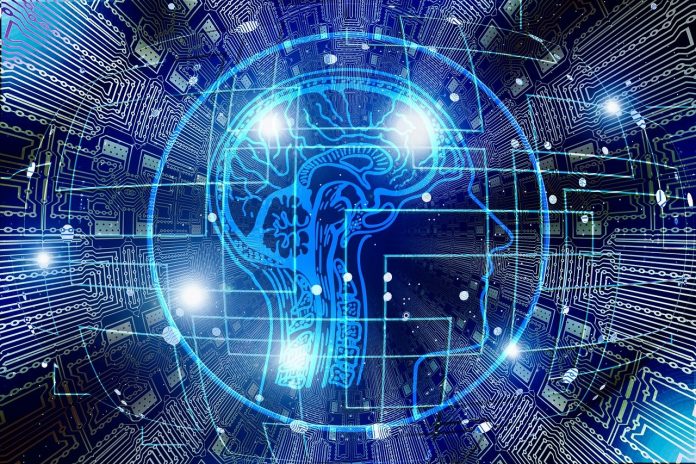 Humans have evolved by adapting to the changes around them since their inception and have made themselves proficient to survive in unprecedented situations as well, without breaking too much sweat. Whether it be learning from past experience or understanding social expectations, we sapiens are highly adaptable creatures. However, Artificial intelligence (AI) does not congruence with the ease of acclimatization of human intelligence. Although the amount of knowledge that Artificial Intelligence can hold is insurmountable, it lacks a general understanding of implicit information and common sense that often informs our decision-making.

Researchers at Viterbi University teamed up to create an intricate training process for AI models to test the limits and ability of AI to master decision-making skills in diverse settings and contexts. This team had conducted similar research previously as well which aimed at exploring ways in which AI chatbots could incorporate improv into the conversation. By building upon a “yes-and” approach that’s commonly used in improv studies. whereas the previous project was more fun-oriented, this one directly aims to dig deeper into the human-like capabilities of AI. This was done specifically through Deep Reinforcement Learning, a process in which deep neural networks contribute to helping models learn from their mistakes and make the right decisions towards a better outcome.

In this research study, the bump in the road for AI was to master text-based games which followed a “choose-your-own-adventure” structure. The researchers used a series of cooking games to train BERT, a well-known language-processing model originally developed by Google. Because each decision in the game leads to another set of decisions to make which would be either a positive or negative outcome, the AI model eventually learns which decisions are beneficial and which aren’t desired. However, the lack of common sense causes AI models to exhaust all options before coming to the best decision. Only, if the AI agent has common sense and it would save a lot of time and can concentrate on the more important task-specific knowledge.

The biggest obstacle that AI models face is that they only have a premeditated set of answers and questions and sometimes even both. AI has to be more human for humans to trust them fully, for that the first step would be to learn to balance creativity and decision-making at once.