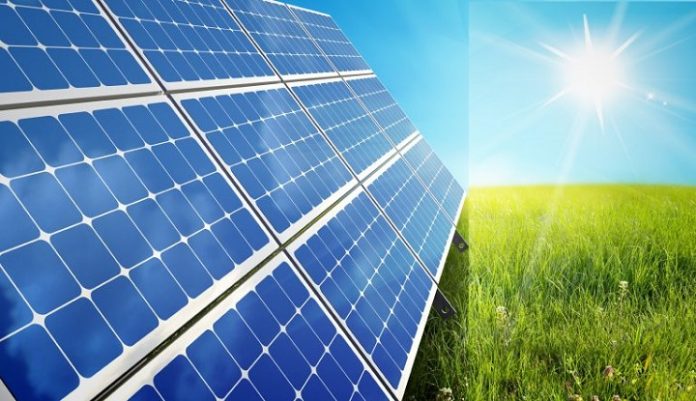 “The age of renewable energy has dawned upon the world faster than most could have anticipated. India has been the founder member that initiated the Global Solar Alliance constituted of 122 countries and over the past few years, our nation has shown the greatest intent taking some of the most concrete actions for the world to look at it as one of the main beacons of hope for managing the challenge of climate change,” he added.

He said that India is expected to achieve the majority of its COP21 climate change commitments set for 2030 almost a decade earlier.

“Prime Minister Narendra Modi’s announcement at the 2019 UN conference to further raise India’s share of non-fossil fuel mix to 450 GW is easily one of the most ambitious global commitments ever made by any nation. We must all be proud of this,” Adani said. The Adani Group chairman outlined that India’s energy strategy finally has a line of sight on providing consistent 24×7 electricity for all segments of the population.

“Efficient, supercritical and ultra-supercritical power plants will be needed to provide baseload power. This will be significantly complemented by capabilities such as renewable sources, natural gas, hydrogen, increasing electrification (EVs), energy efficiency technologies and innovation across the energy value chain. An optimal mix is what our nation needs and we are well on our way to achieving this perhaps better than most other large nations in the years that lie ahead of us,” he said.

“We will participate in many of these opportunities. The Adani Group has moved quickly into a position to lead this clean energy transformation not just in India but on the global stage that will see us building one of the largest integrated energy portfolios,” Adani further said.

“In 2019, we were ranked as the 6th largest solar player globally and as a part of this journey, we are well within reach to be India’s largest renewable energy company by 2020 and one of the top three global solar energy companies by 2021. Our existing portfolio of renewable power generating assets stands today at over 2.5 GW,” he said.

“This is expected to more than double by 2020, with the implementation of 2.9 GW under construction capacity and further record three-fold growth touching 18 GW by 2025. To make this happen we have committed to investing over 70 per cent of our budgeted Capex of the energy vertical into clean energy and energy-efficient systems,” Adani added.

He said that Adani Group is aiming to expand its 1.3 GW state-of-the-art solar cell and module manufacturing plant in Mundra.

“Another key project that has begun taking shape as part of this journey, is the expansion of our 1.3 GW state-of-the-art solar cell and module manufacturing plant in Mundra which will turn into a 3.5 GW manufacturing facility. We are also in discussions on ventures to enable the world’s only 100 per cent green energy-based chemical manufacturing and data center facilities,” Adani said.