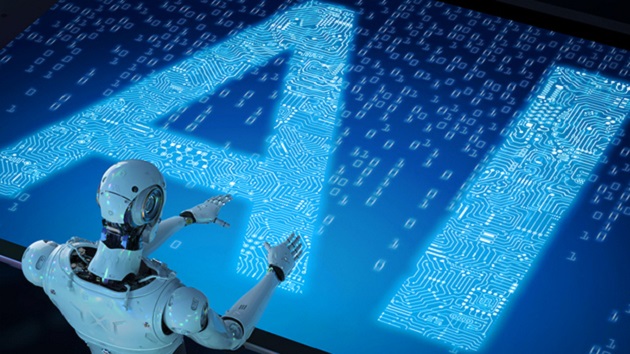 IIT Kharagpur unveils a new course on Artificial Intelligence and Machine Learning, for engineering students as well as working professionals. The six-months programme would be commenced in March 2019 and would be conducted from IIT kharagpur institute units in Kharagpur, Bengaluru, Kolkata and Hyderabad.

“A rigorous AI programme for professionals is the need of the hour. The programme has been designed by IIT Kharagpur faculty in consultation with industry experts,” said PP Chakrabarti, Director, IIT kharagpur.

The course would include 16 one-credit modules and one capstone project. Reportedly, these modules have been carefully designed to cover mathematical and algorithmic foundations, AI fundamentals and several modules on statistical and ML methods.

Sudeshna Sarkar, Head of Centre for Artificial Intelligence at IIT Kharagpur told that this certificate programme was aimed at strengthening India’s talent pool in ML and AI. She added that the classes would be taken by faculty experts from IIT Kharagpur and other reputed academic institutions as well as industry experts.

Earlier this month, IIT Kharagpur had announced the launch of an off-campus centre of excellence for AI in Hyderabad. The premier institute is working closely with the Telangana government for the same and will unveil it by March 2019. The institute also plans to set up a 2,000 sq ft research park in Kukatpally, where it will primarily focus on AI, cybersecurity, defence, aerospace, advanced manufacturing and robotics.

This is the third such initiative by IIT-KGP to develop their collaborative best in the field of AI within a year’s time. In April this year, the institute collaborated with Capillary Technologies Limited to unveil their Centre for Artificial Intelligence in the campus with a curriculum focus on deep learning from industry use cases.