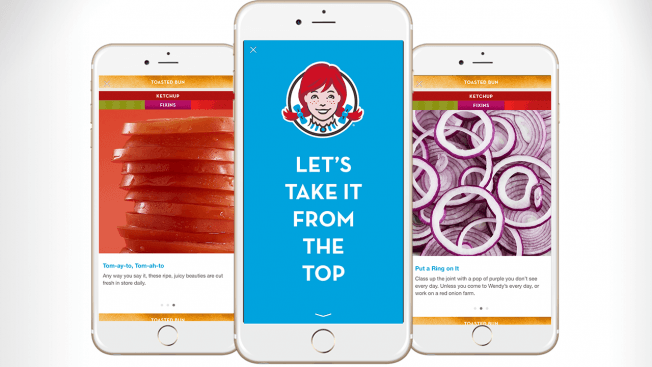 It’s a happy day for advertisers who have been wanting to get creative and grab eyeballs of potential customers on the mobile. Facebook has launched a new product which allows advertisers to combine video, still images and copy in an ad. Going by the name ‘Canvas’, this product was originally announced September last year. Basically, these so-called immersive advertisements aim to immerse the user into their ads, by blocking out all other content and offering a full-screen, rich media page inside of Facebook rather than forcing users to wait for a mobile website to load.

Social media giant Facebook stated in a blog post that, “We’re committed to building great mobile experiences for people and doing so also opens up new creative possibilities for advertisers. We’ve invested in engaging experiences like video and the carousel format to empower advertisers with more creative space to share their brand and products on mobile.”

The company is said to have built Canvas in collaboration with brands and agencies to “achieve any objective by giving them a fully customizable space” on which to build multimedia stories. Advertisers can also use a mix of video, still images, text and call-to-action buttons to build an effective brand and product experience on mobile.

The Canvas website also shares a demonstration of how the ads work. It is said to load 10 times faster than the ads would otherwise load on “the standard mobile web.” Facebook also stated that 53 percent of people viewed more than half of the ad and average view time was 31 seconds respectively. At the moment, these ads are available for Android and iOS. The company is also evaluating as to how to expand this option to other versions and apps such as Instagram.

“We made the creative community a priority when we designed and built Canvas. It’s a product that represents our commitment to creative craft and delivering the best mobile experience for businesses and people, said Chris Jones, Head of Creative Technology at Facebook Creative Shop.