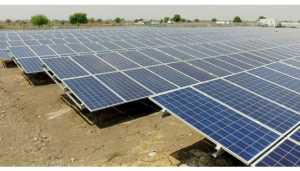 “TPREL has received a letter of award (LoA) from Gujarat Urja Vikas Nigam Ltd (GUVNL) on 28th May 2019 to develop a 100-MW solar project in Raghanesda Solar Park of Gujarat,” a statement by Tata Power said.

The power generated from the project will be supplied to GUVNL under a power purchase agreement (PPA) valid for 25 years from the scheduled commercial operation date, according to the statement.

Tata Power Chief Executive Officer and Managing Director Praveer Sinha said, “We have been awarded 100-MW solar power project in Gujarat, and are thankful to the government of Gujarat and the officials at the GUVNL for this opportunity.”

This is an important milestone in our endeavour to generate 35 to 40 percent of Tata Power’s total generation capacity from clean energy sources, said Ashish Khanna, president (renewables), Tata Power, in the statement.

With this win, TPREL’s capacity under implementation would become 500 MW which is in addition to the operating capacity of 2,268 MW. The plant is expected to generate 250 million units (MUs) of energy per year and will annually offset about 250 million Kg of carbon dioxide. 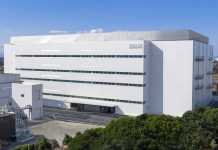 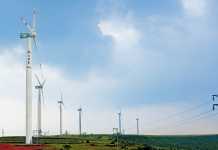