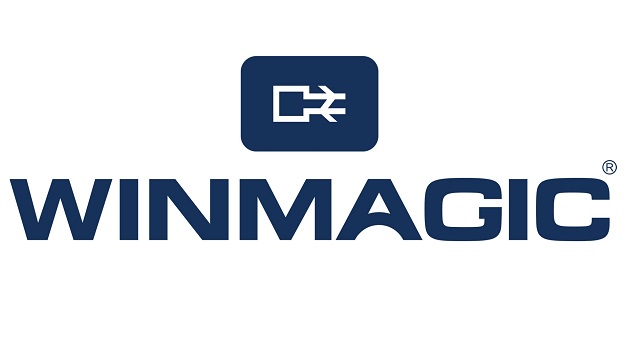 New research from WinMagic released on January 9, 2018, has found that security, management, and compliance challenges are impacting the benefits businesses are receiving from using the cloud as their infrastructures become more complex.  39% reported their infrastructure was more complex since using the cloud, and 53% spend more time on management tasks that they have done previously.

Falling short of securing the cloud

Asked about their top three concerns on future workloads in the cloud, 58% reported security as their top concern, followed by protecting sensitive data from unauthorized access (55%) and the increased complexity of infrastructure (44%).  On average companies had to use three encryption solutions to protect data across the cloud and on-premises infrastructure, illustrating one of the main ways this complexity emerges.

Further, only a quarter (25%) of respondents have automated tools to ensure compliance rules are not broken.  New legislations, such as the EU General Data Protection Regulation which comes into enforcement in May 2018, will see companies required to carefully manage the encryption, storage, use, and sharing of personally identifiable information.  As some people know by now, failure to comply can result in fines equivalent to 4% of annual turnover or €20m, whichever is the greater.  Companies should already have an appointed Data Protection Officer, to ensure compliance and mitigate risks.

“The stakes for companies were already high, with data breaches increasing in frequency and scale,” said Mark Hickman, Chief Operating Officer at WinMagic.  “EU GDPR reinforces the care that must be taken with data. The simple fact is that businesses must get the controls in place to manage their data, including taking the strategic decision that anything they would not want to see in the public domain, must be encrypted.”

Management tasks are frustrating IT teams

Hickman added, “At its heart, using heterogeneous cloud environments is making it harder for businesses to manage security and compliance, leaving staff firefighting rather than focusing on new projects that will benefit their businesses.  Companies need to think about choosing management tools that are cloud agnostic, and remove complexity.  WinMagic’s SecureDoc family of products does exactly this, encapsulating virtual machine management, encryption, and compliance across the widest range of operating systems and public or private cloud configurations.”