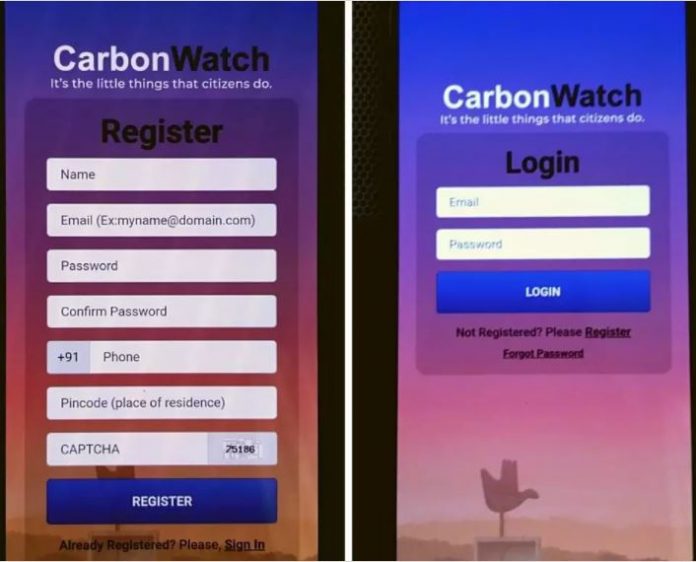 Chandigarh became the first state or Union Territory in India to launch Carbon Watch, a mobile application to assess the carbon footprint of an individual. Although the app can be accessed by everyone, it has specific options for the residents of Chandigarh to compile a detailed study.

The application can be downloaded through a QR code in Android-supported smart cell phones. Carbon footprint is the amount of greenhouse gases-especially carbon dioxide-released into the atmosphere by particular human activity. The Indian Express looks into the workings of the app, motivations behind its design, and emission generation in Chandigarh.

CarbonWatch is India’s first mobile application to help users understand their individual carbon footprint. It takes in details like water consumption, energy use, waste segregation, and transport to tell you the extent of your carbon emissions.

The basic purpose of the app is to make people climate-smart citizens while making them capable of assessing their carbon footprints along with providing the steps to reduce them.

The UT has not analyzed till now how many people of Chandigarh or from other states downloaded this application. However, it is being presumed that the maximum users of the application are local residents. 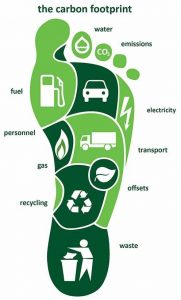 As a person downloads the application, they will need to fill details in four parts — Water, Energy, Waste Generation, and Transport (Vehicular movement). In the category of Water, the person will be required to inform about the consumption of water.

In the Energy category, the details regarding the electricity units consumed every month at the house, monthly bill, etc, and usage of solar energy will have to be furnished.

Once you have shared your details, like the amount of water you consume per month, it gives you a score of between 0 to 10 — your carbon footprint. This is the amount of carbon dioxide you are likely to have released into the atmosphere as a result of your activities.