What is Automatic Test Equipment and Why They are Widely Used? 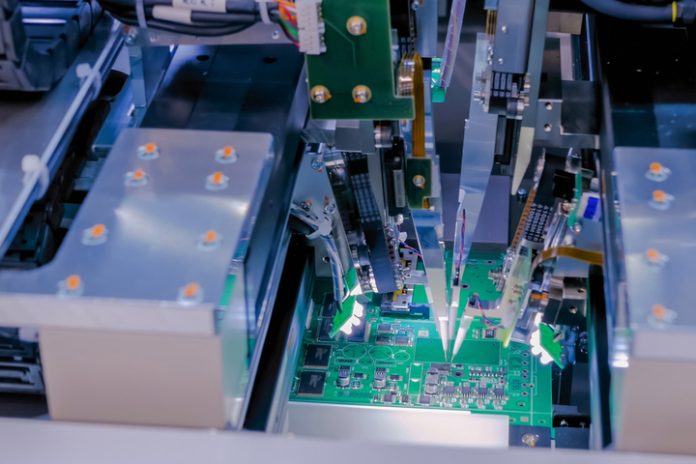 The need to offer high-quality standard while improving functionalities has pushed manufacturers toward automatic test equipment (ATE) that are reliable and guarantees repeatability. ATEs aid manufacturers to perform several accurate tests and reducing the incidence of failures and errors, offering test results faster than the conventional manual testing methodology.

For the years to come, the global automatic test equipment market is expected to boom owing to advancements in technologies, innovation in highly integrated electronic components, and the emergence of complex electric devices.

What is automatic test equipment?

ATE is computerized machinery that utilizes test instruments to complete and evaluate the results of functionality, quality, performance, and stress tests performed on electronic devices. Furthermore, it automates the traditional manual electronic testing processes and demands less to no human intervention.

Today, several electronic devices are tested by ATE to ensure the performance, functionality, and safety of those who would ultimately use them in workplaces. ATE include printed circuit boards (PCBs), integrated circuits (ICs), hard disk drives, and other several electronic systems and line-replaceable units that support aircraft, satellite, and spacecraft.

How does ATE work?

The purpose of ATE is to ensure the performance and functionality of electronic devices once they are in the customer’s hands. Moreover, the automatic test prevents faulty devices from entering the market. And one step further, if a fault occurs during testing procedures, ATE helps diagnose why the devices are found at fault and allows manufacturers to correct their procedures. In a long run, ATE systems help save a colossal amount of money and cut down the testing time by digitizing traditional manual testing equipment that often relies on humans.

ATE system’s automation factor ensures test and cycle time by eliminating variable troubleshooting on behalf of engineers. It eliminates human intervention and thus, human errors. These systems are efficient and cost-effective and allow engineers to focus on occasional testing instead of testing every electronic device manually. Most importantly, ATE systems are much faster and offer more accurate test results as compared to manual testing that relies on the speed and skill of the engineer.

In the last couple of years, the use of ATE systems has skyrocketed across various industries and companies. In fact, everything from missile launches to avionic systems is validated by automatic test equipment, and in the future, the user will surely increase even further.