US to Press for Semiconductor Relief at EU Tech Meeting 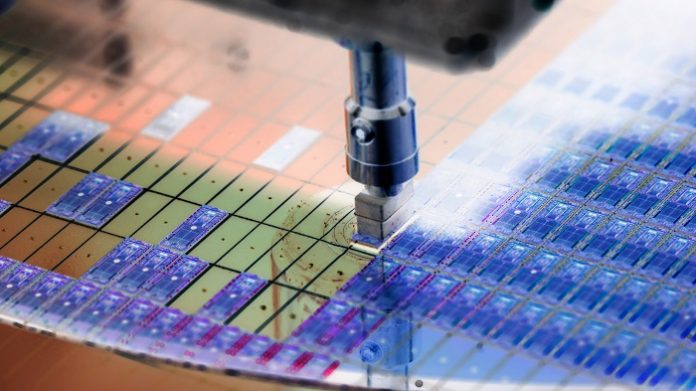 Joe Biden will use this week’s inaugural technology ministerial with the European Union to push for solutions to the nagging semiconductor supply issue that has hit the American economy.

But the Trade and Technology Council meeting Wednesday and Thursday also is an opportunity for Washington to press EU governments to join forces to deal with the problems posed by China’s trade practices.

The chip shortage due to manufacturing snags has had a massive impact on the US economy, hindering auto production and driving prices higher.

“The semiconductor shortage has been a top priority for the president and for his economic and national security teams,” a senior administration official told reporters, adding that the White House has been “working overtime” to address the situation.

“It has also been a top priority of Europe,” and the meeting will offer an opportunity “to continue building our partnership with the EU on semiconductors,” with a focus on “near-term disruptions” as well as longer term supply reliability issues, the official said.

The high-level meeting in Pittsburgh was one result of Biden’s summit in June as part of the effort to get the battered trans-Atlantic relationship back on track after various trade disputes under former president Donald Trump, notably over steel and aluminum trade, created friction.

“The TTC is a platform to continue strengthening our transatlantic trade and economic relationships. This year we have worked to reengage with our European allies,” another official said.

It has multiple tracks, from climate to artificial intelligence to digital security, but the US officials also say the talks will focus on addressing “our shared challenges in China and other non-market economies” over “trade-distortive policies and practices.”