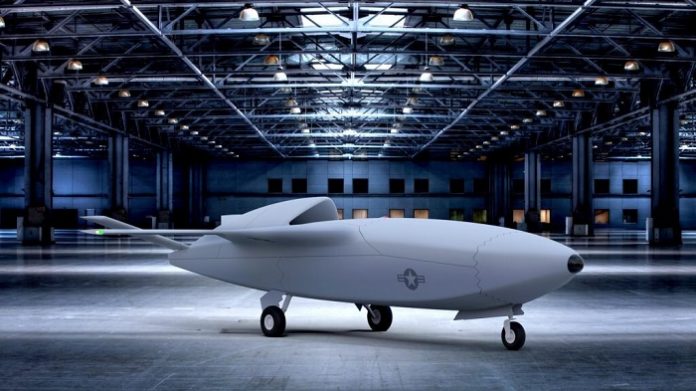 The military aims for this UAV to fuel collaboration among manned and unmanned aircraft. For its first test run, the Skyborg suite flew aboard a Kratos UTAP-22 Mako air vehicle in the first step of what’s known as the Autonomous Attritable Aircraft Experimentation Campaign.

By and large, the US Air Force Research Laboratory seeks a UAV solution that can carry out all of the functions of a manned aerial vehicle but also with the option of manned operation.

During its 130-minute test flight at Tyndall Air Force Base in Florida, the new aircraft exhibited fundamental behaviors needed to classify its system operation as safe. Indeed, Skyborg proved capable of staying within set “geo-fences,” responding to navigational commands and performing coordinated maneuvers.

Overall, the Fighters and Advanced Aircraft program expect this Skyborg aircraft to represent the “brain” of all future Skyborg technology. Ultimately, the organization hopes for this initial UAV to help build general confidence in unmanned aircraft, also known as the autonomy core system (ACS).

Going forward, the USAF Research Laboratory plans an upcoming series of tests involving multiple ACS-controlled unmanned aircraft. In fact, the Skyborg team intends full-mission autonomy with affordable and attributable UAVs, so that systems lost or damaged in combat can be feasibly replaced and reused.

The overarching mission of the Skyborg drone remains to develop an unmanned aircraft capable of making quick battle decisions at the rate of a computer while also ideally conserving the lives of human soldiers during combat.