The Trailblazing Solutions to the Global Energy Storage and Infrastructure 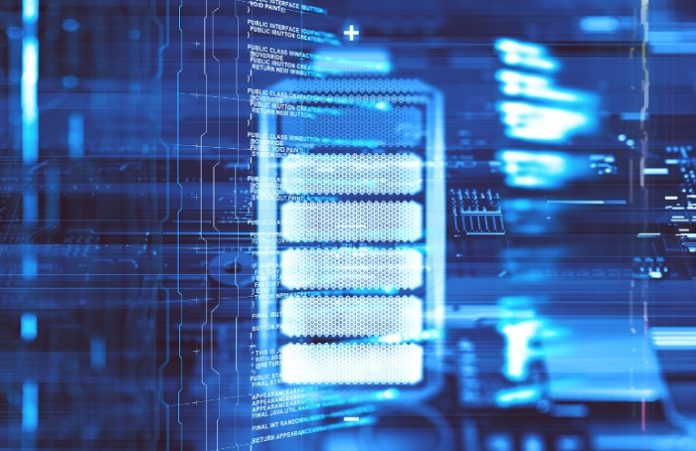 Despite an evolving landscape around energy storage, we know one thing for certain: Finding an efficient and effective solution for energy storage is critical to the global energy infrastructure. What we can see very recently is that the need for uninterrupted power would be a major factor driving energy storage needs for some time. Businesses, industries and municipalities need supplemental power to help avoid rolling brownouts and keep people safe during catastrophic weather events.

For instance, if we consider the Texas power crisis in February 2021 where a winter storm left 4.5 million homes and businesses without power for multiple days. Such a crisis has been witnessed throughout 2021 and we are almost entering 2022 with a hope that some magical power will scrap such incidents in the coming years. Through such instances, it is very evident we will see a steep demand for renewable energy sources to support a global energy need.

The renewable energy storage market is booming with innovations, and we’re here to help you stay ahead of the curve by sharing our predictions for trends in energy storage in 2022 and the recent challenges ahead.

Get to know “The M Word”

In contrast to traditional containers that were generally one piece and 30-50 feet long, modular energy storage containers are usually somewhere around 10 x 10 x 10 feet cubes that can be “joined together.” This innovative approach to energy storage can solve several challenges at once, making it a trend with a lot of staying power.

Moving forward to the latest innovations in the industry-

An international group of researchers on January 21 announced they reached a breakthrough in the development of zinc-air batteries, an alternative to lithium-ion that could be cheaper to produce and involve fewer mining challenges. They even challenge lithium-ion batteries with their new one zinc-air which won’t catch fire because of the incorporated nonflammable water along with hydrophobic zinc salt.

The battery could be especially beneficial for utility-scale energy storage as Zinc-air batteries typically have not been used for grid energy storage because of their chemical instability and relatively short lifecycle.

Graphene for the New Alternative

A Bangalore based nanotechnology company specializing in graphene called Log 9 Materials have developed their own brand of aluminium fuel cells (AFCs) that offer five times the range that an average lithium battery can offer, costs 30% cheaper, is easier to use and doesn’t require the hassle of continuous charging. The main constituents are Graphene and simple Aluminum water which are easily accessible and cheaper too. This battery is literally trying to reshape the energy efficiency in automotive and corresponding sectors.

An innovation of “Waste to Wonders”

The concept of “waste to wonders” has been successfully accomplished and it is something which the industry experts would think twice or thrice before even investing in it. The technology of generating energy resources from the Waste is obviously not new. An innovator always thinks of using every single part of the resource left but using these technologies for the automotive sector is definitely more fruitful and productive. Bangalore based Nexus Power Company has achieved this extraordinary dream of creating energy from crop residues. This is purely a start to the sustainable impact in the EV space aiming at a very holistic approach for the same.

By 2022, India’s wind and solar power generation capacity is targeted to reach 175 gigawatts (GW). Beyond next year’s target, the Indian government is planning to continue rapidly scaling clean energy markets over the next several years to achieve 450 GW of wind and solar by 2030.

Though researchers are in the continuous effort to make the trembling future stable but best is yet to come. In March 2021, India inaugurated its first grid connected community energy storage system. A lithium-ion battery energy storage system that has been switched on in Rani Bagh, Delhi, will serve multiple applications and could pave the way for adoption of smarter energy networks based on renewable energy across India. The battery system is relatively small by the standards of some of the grid-scale systems that are starting to be deployed worldwide but nonetheless provides valuable services to the local electricity grid and community.

Most recently, in a virtual round table conference, minister of Power, R K Singh quoted that “India will soon invite global bids for battery storage projects totalling 4,000 MWhr (Megawatt per hour) and later will take 12 GWhr projects in Ladakh.

Though at present, India has 100 GW installed solar and wind capacity and after adding hydro, the total installed renewable capacity is 146 MW. It is also mentioned that he will invite bids for green hydrogen, so that hydrogen can also be used as a viable fuel in future.

India’s plans to use energy storage system in varied areas:

Energy Storage will also be useful as an asset to balance services and for flexible operation. The system operator or load dispatchers (RLDCs and SLDCs) may use these storage systems for frequency control and balancing services to manage the inherent uncertainty/variations in the load. Then, the energy storage system will be used as a grid element to maximize the use of the transmission system and strengthen grid stability. The objective is to save investment in the augmentation of transmission infrastructure.

Keeping in mind the recent global Climate Submit major aims and the alarming climatic situations “Green Energy” goals is also a major push, the government intends to use energy storage systems for integration of India’s Renewable energy with the country’s power system.