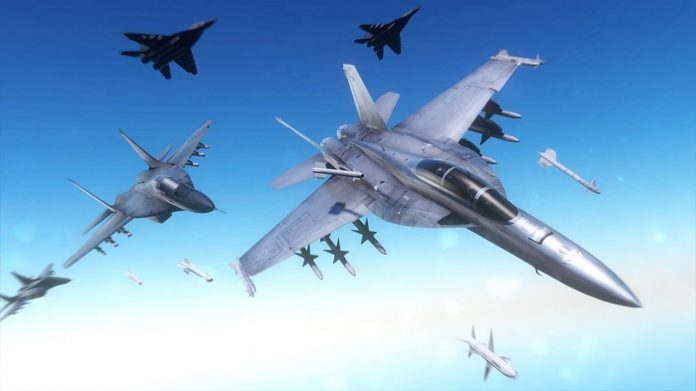 Theatre commands and interoperability—the latest catchwords at the Ministry of Defence (MoD)—represent India’s effort to reorganise its armed forces and synergise the combat potential of the Indian Army, the Indian Navy (IN) and the Indian Air Force (IAF).
The MoD plans to replace the separate commands of the three arms with unified theatre commands based on the geographical fronts the forces operate in. The existing assets of all three services in a particular theatre would then be controlled by a single operational commander. One of the many positives of integrating personnel in theatre commands in this manner would be the diversion of funds to the modernisation of weapon systems and capabilities.
Integrated theatre commands, part of the country’s long-delayed military reforms, were fleshed out last year when General Bipin Rawat became India’s first Chief of Defence Staff (CDS) with a separate Department of Military Affairs (DMA) in the MoD under him. Rawat is tasked with establishing the new command structures by the end of next year when the army’s seven single service commands are to be merged with the seven air force commands and three navy commands to form six or seven joint-service commands.
The Army commands, which will have elements of the other services, include the northern command headquartered in Lucknow (guarding the 3,500 kilometres of the Line of Actual Control with China), the western command based out of Jaipur (whose area of responsibility runs from the Siachen Glacier region to the tip of Gujarat) and the peninsular command headquartered in Thiruvanantapuram. A National Air Defence Command (ADC) managed by the IAF will be based in Allahabad and a Maritime Theatre Command (MTC) —formed by merging the Navy’s eastern and western commands—will operate out of Karwar, in Karnataka.
From all accounts, policymakers expect teething troubles for ‘theorising the subcontinent. There are so many grey areas in the concept—not the least of which is the usual inter-services rivalry and clash of doctrines of the three services.
For instance, the pecking order could be tricky as generals, admirals and air marshals vie for senior joint command roles in the new scheme of things, making the hierarchy of commands for managing staff and equipment contentious. Among the three forces, the army has always assumed dominance and the generals would be reluctant to cede operational control in an integrated command configuration.
It is probably to allay such fears that the MoD is thinking aloud about the army not necessarily having a pivotal role in the planned integration. As Rawat said recently in an address to the Vivekananda Foundation in Delhi, “There is a feeling that the Army being the large service compared to the Navy and the Air Force, will possibly usurp the two entities and possibly everything will become Army-centric. This is a misnomer.”
Actually, it makes a lot more sense for the Air Force to take the lead in implementing Theaterisation, since an IAF-helmed ADC is a good model for the Army and Navy to emulate. The three wings of the armed forces currently have separate air defence assets, such as surface-to-air missiles and unarmed aerial vehicles, to deal with specific threats. The IAF could synergise these discrete resources to integrate command control structures and weapon systems for the ADC. Provided the planners reckon with the fact that platforms such as airborne warning and control systems, mid-air re-fuelling aircraft and advanced radars are essentially forced multipliers and their deployment through integration would not only stretch them thin but possibly adversely affect their performance.
The special task force comprising representatives of all three services, set up by the MoD to address these issues, will also need to consider the IAF’s fast depleting fleet strength: 31 operational squadrons against the optimal figure of at least 42 squadrons. The Air Force is struggling to overcome this numerical disadvantage as it gamely tries to maintain air supremacy simultaneously on its two flanks. This means it cannot afford to divert aircraft exclusively to a theatre command and, instead, may have to make do with switching aircraft between fronts depending on the need.
Another major sticking point is the involvement of the Indian Space Research Organisation (ISRO) in the ADC. A robust ADC would depend on the space agency for the use of military satellites and space-based assets and that would call for establishing an exclusive aerospace command in itself—currently beyond the brief of the proposed reforms.
The ISRO has so far confined itself to providing imagery data support to the armed forces and, therefore, would need a doctrinal shift away from its wonted ‘civilian’ role to help the ADC. For this new responsibility, the ISRO must ramp up infrastructure (like building a second launch pad at Sriharikota for increased frequency in satellite launches) and develop interface mechanisms along with India’s Defence Space Agency which functions as a full-fledged tri-service military command.
Albeit this may take a while to happen, once the ADC is in place and Theaterisation gets underway, the contours of a full-fledged aerospace command will become clearer, helping India’s armed forces adapt to theaterised battlefields of the future.