Strengthening the Versatile Use Case of 5G in India 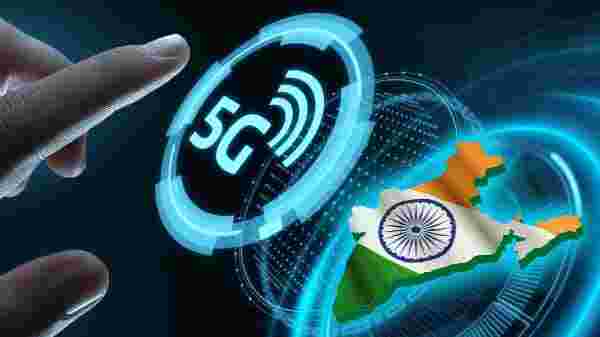 India is building competencies in academia, industry and setting up innovation centers to develop 5G use cases that will be relevant for both local and international markets, a senior government official said.

“This IIT Madras consortium testbed is one of the very bold steps from the government of India. Around Rs 224 crores have been invested to develop an indigenous testbed,” Kishore Babu, Deputy Director General at the department of telecommunications said.

The testbed is almost ready and is in the process of unraveling to the industry’s use, he said. The charges for accessing testbeds have been made affordable keeping into consideration the startups and the small and medium enterprises (SMEs) ecosystem.

Talking about 5G deployments, Bharti Airtel and Vodafone Idea see 5G unleashing benefits for both retail customers and enterprises owing to its characteristics of hyper-capacities, low latencies, and high concurrencies.

“In our trials, we have actually showcased that we can achieve more than 200 Mbps throughputs even in 3.5 gigahertz band more than 10 kilometers away from the site….5G has the power to really connect India more intensively as compared to what 4G was able to do,” said Sandeep Gupta, EVP (Network Strategy & Architecture), Bharti Airtel.

He said the millimeter-wave band will provide ‘fibre-like’ connectivity wirelessly to enterprises.

“There’s a lot of architectural changes happening where we will see the slicing as possible. So you can develop a private network, tailor-made networks can be created and industry-specific use cases that can be developed…all this will accelerate with the help of 5G,” said Rajesh Singh, EVP – Radio Technology Planning, Vodafone Idea.

On the issue of security challenges in a 5G network, Saurabh Tewari, Director & Chief Technology Officer (Telecom), India, Dell Technologies said, “Technologies like network slicing in 5G, intrinsically define metrics that not only improve network performance but also isolate slices, making them less vulnerable. So it’s becoming increasingly difficult for one part of the network, if it gets compromised, to go ahead and compromise or result in the vulnerability of another section of the network.”

Joseph said adherence to industry-wide security benchmarks like the Centre of Internet Security (CIS), or the Network Information Systems Directive (NISD) is necessary too.

Aps Chikhalikar, Head of Telecom, Media and Tech (APJ), ServiceNow underscored that timely detection and resolution of vulnerabilities is just as important as workflows will become more and more automated.

“As soon as you have identified some sort of vulnerability, the ability to actually react to that proactively with the right people is also critical, and having that posture to start off with is critical to overcoming some of these threats that will occur,” Chikhalikar said in a panel discussion.