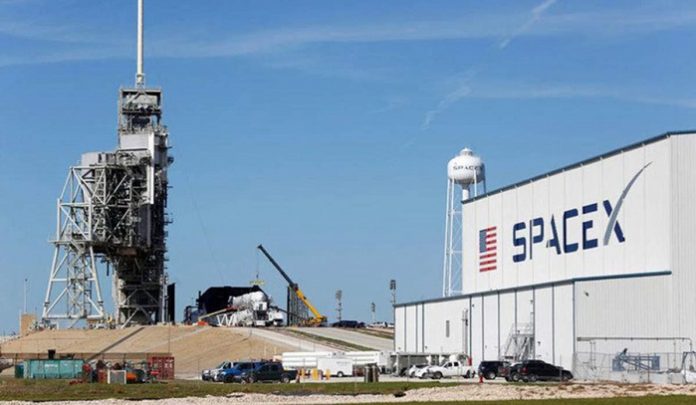 Elon Musk’s SpaceX plans to partner with Indian companies to locally manufacture satellite communications equipment, including antenna systems and user terminal devices, as it gears up to launch its high-speed Starlink satellite broadband services in the country next year.

“SpaceX is excited to find ways to work together with the Indian industry for manufacturing products for its Starlink devices,” Matt Botwin, director (market access with the Starlink program), said during a SpaceX’s first official interaction with Department of Telecommunications (DoT) secretary Anshu Prakash.

The company always looks for opportunities to maximise the efficiency of its (global) supply chain, and “is now looking forward to working with its partners in India to recognise those opportunities”, Botwin said.

This was also SpaceX’s first official comments on its India plans in the satellite communications space.

Those present at the meeting included officials from OneWeb, Viasat, Hughes, Airtel, Reliance Jio, Vodafone Idea, Department of Space, and the Telecom Regulatory Authority of India.

During the meeting, Botwin, one of Musk’s key lieutenants, said, “SpaceX has been working with the Indian industrial sector for a long time, buying steel and steel-tubing for many of its rockets.” It is now committed to manufacturing hardware and satellite components and components of (satellite broadband) networks in India.