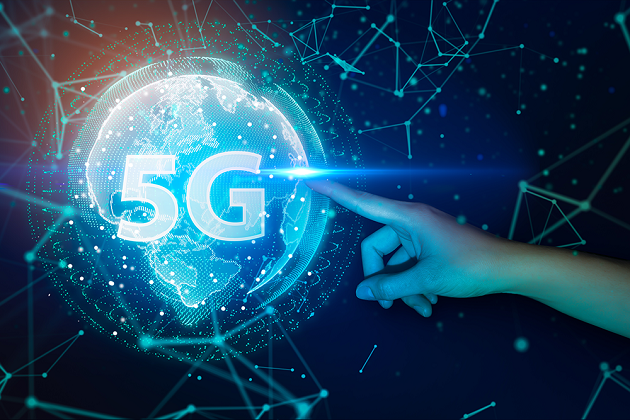 The space department and defence ministry are learnt to have agreed to vacate spectrum valued at around Rs 61,000 crore for 5G services, according to official sources.

The Telecom Regulatory Authority of India (TRAI) had recommended auction of 300 Mhz spectrum in 3300-3600 megahertz frequency band for 5G services at a base price of Rs 492 per Mhz on a pan-India basis.

However, Indian Navy was using 100 megahertz of spectrum for a radar related service and Indian Space Research Organisation had made claims on 25 megahertz in the 3300-3600 Mhz band, leaving only 175 MHz of frequencies for telecom services.

“ISRO has agreed to leave 25 Mhz spectrum in 3300-3600 Mhz band but they have sought protection for satellite services from 5G. “The Navy has agreed to use 100 Mhz in a lower frequency band. Now, the entire 300 Mhz will be available for telecom operators,” one of the official sources said.

This was the first set of radiowaves identified by the government for enabling 5G services in the country. Telecom operators have been demanding 100 Mhz of spectrum in the 3300-3600 band for 5G services but at lower prices.

However, due to claims of the Navy and ISRO, the DoT could not make it for the auction, which is scheduled to start from March 1.

Bharti Airtel had categorically denied buying 5G spectrum at the TRAI recommended price as an entity it will have to shell out around Rs 50,000 crore only for the radiowaves.