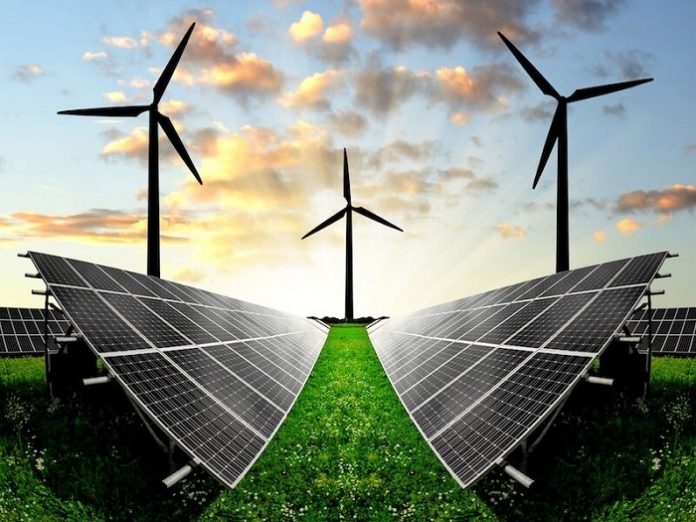 Scientists have found a way to accelerate the uptake of solar technology, by increasing the environmental safety of perovskite solar cells.

Perovskite solar cells have attracted interest because, unlike silicon solar cells, they can be mass-produced through roll-to-roll processing. Additionally, they are light and colorful, with the versatility to be used in non-traditional settings such as windows and contoured roofs. However, up until now, the application has been impacted by potential environmental risks. Perovskite solar cells contain lead, a cumulative toxin, and if the cells get damaged, lead ions may leak.

Taking lessons from nature, Scientists have devised a way to eliminate the lead release from broken cells. Using a bioinspired mineral called hydroxyapatite, a major constituent of human bone, they have created a ‘failsafe’ which captures the lead ions in an inorganic matrix. As a result, if cells are damaged, toxins are stored in an inert mineral, rather than released into the environment.

In a dual success, they found that through the addition of hydroxyapatite, the efficiency of perovskite solar cells increased to around 21%. This compares to around 18% efficiency for control cells with no added hydroxyapatite. Increased efficiency in panels means more energy can be generated and at a lower cost.

Up until now, the substantial lead component in perovskite solar cells has been a potential environmental concern. If the solar cells are damaged, for example by hail, the ions may leak. By creating an in-device fail-safe system, they have devised a way to contain toxic ions in damaged perovskite cells. Through increasing the inherent safety of perovskite solar cells, we hope our research will provide a helping hand to the wider deployment of solar technology as we strive to achieve net-zero CO2 emissions.

Scientists are hoping that these dual outcomes will increase the viability for homes and businesses, worldwide, to host and use solar technology.