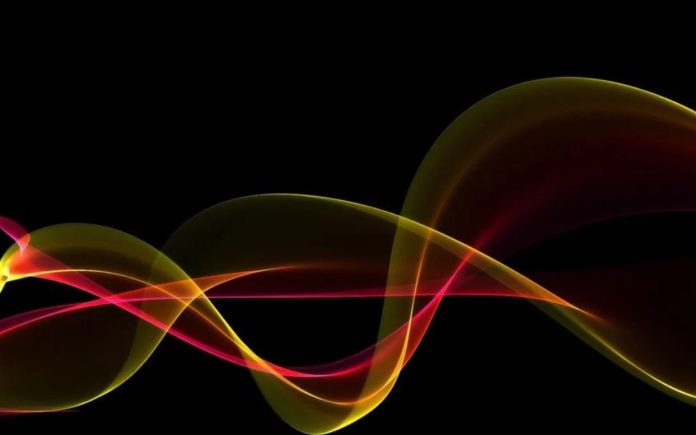 The effect of temperature on the performance of the semiconductor optical amplifiers (SOAs) is an important research point. Amer Kotb and his colleagues from the Changchun Institute of Optics, Fine Mechanics and Physics of the Chinese Academy of Sciences have for the first time investigated the effect of high temperatures on the performance of various SOAs, including conventional SOAs, carrier reservoir (CR)-SOAs, reflective SOAs (RSOAs), and photonic crystal (PC)-SOAs at different speeds.

Despite the advantages of the conventional bulk SOA, it suffers from a slow dynamic response, which affects its performance at high speeds. Therefore, the task of Amer Kotb and his research team was to find suitable alternatives.

Because of its inherently faster gain and phase response, CR-SOA as an alternate technology approach overcomes the response limitation of standard SOA, allowing the execution of all-optical logic operations at a higher data rate of up to 120 Gb/s.

RSOA, on the other hand, offers more advantages than a standard SOA because of its construction, such as higher optical gain and lower noise figure at low injection currents with energy-efficient operation.

Moreover, incorporating PCs into a standard SOA gives it a faster dynamic response, making it suitable for ultra-high-speed all-optical operations up to 160 Gb/s.

The results indicate that the alternatives to conventional bulk SOAs can work at high temperatures and achieve acceptable performance that standard SOAs cannot.