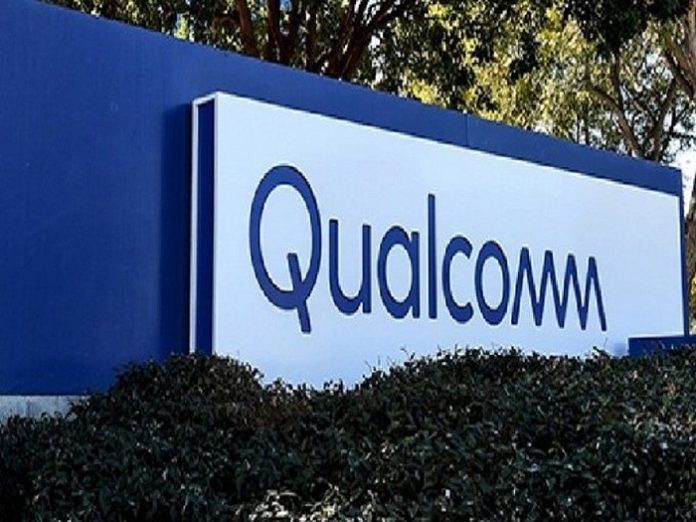 Chipmaker Qualcomm is reportedly working on a number of new platforms for mid-range smartphones. These new processors will be launching under the Qualcomm Snapdragon 600 series, according to their part numbers discovered by Winfuture.

There is also a possibility that the chipsets may have gaming variants.

The SM6375 is expected to launch in four variants all of which will have different CPU and GPU clock rates but the same base, reports GizmoChina.

All four will have 8 CPU cores made up of four Gold cores and four Silver cores. The GPU clock speed is said to be between 940Hz and 960Hz.

The source reports that one of the developer platforms based on one of the chips has a maximum refresh rate of 144Hz which further reinforces the speculation that at least one of the processors may have the G-suffix.

The Snapdragon SM6225 is the second chipset that was discovered by the source and it is expected to launch under the Snapdragon 690 which has part number SM6350.

However, there are similarities between the chipset and the Snapdragon 765 (SM7250).

The report mentioned that the specs of the testing platforms are in line with mid-range devices such as 6GB of RAM, 128GB of UFS 2.2 storage and a 90Hz FHD+ display.