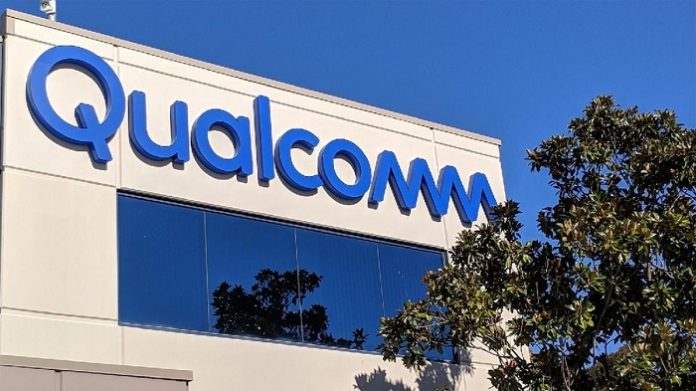 Qualcomm said Monday that it recently acquired the assets of Twenty Billion Neurons, a Microsoft-backed artificial intelligence/computer vision startup that develops avatars that can see and interact with people in a human-like way.

Qualcomm, The San Diego mobile technology company declined to say how much it paid for TwentyBN, which has locations in Berlin and Toronto. But it is likely a relatively small deal. Qualcomm said the company has under 20 employees. It raised about $10 million in venture capital from M12—Microsoft’s venture capital fund— and others since it was founded in 2015 by Chief Executive Roland Memisevic.

Memisevic was the co-head of MILA, a well-respected AI research institute in Montreal. He will be joining Qualcomm with the rest of the TwentyBN team.

Qualcomm has been investing in AI algorithms for years, with power-efficient artificial intelligence processing engines embedded in its smartphone chips for Android devices.

“Today AI exists all around us, but no one really knows it too well,” said Alex Katouzian, senior vice president of Qualcomm’s compute and infrastructure business unit. “All of these things are happening without people realizing they are AI technologies running in the background.”

For commercial markets, TwentyBN has been working on computer vision and AI avatars that interact with customers in real time. It initially targeted retailers. It also produced a mobile application called Fitness Ally where a computer vision/AI avatar observes, coaches and motivates people through workouts over a smartphone. It is not clear whether any of these products gained traction in the marketplace.

Outside of commercial avatars, TwentyBN has released two large-scale video datasets and baseline code to the public for academic research, and it has licensed the technology and data to research labs and corporations.

Qualcomm declined to comment on its plans for TwentyBN’s products. It expects the research team to continue to be mostly based in Toronto.