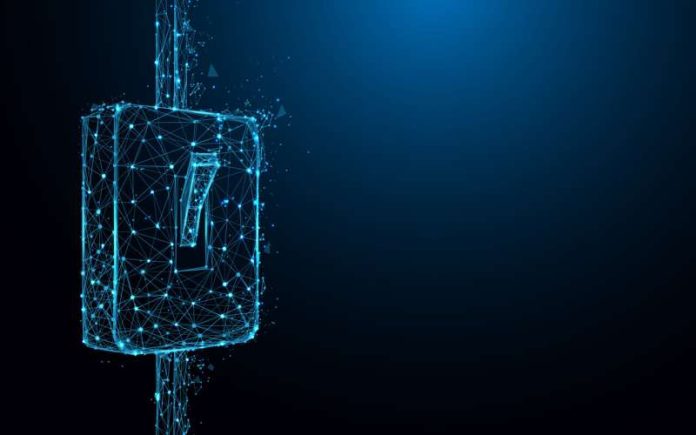 University of Queensland scientists have cracked a problem that’s frustrated chemists and physicists for years, potentially leading to a new age of powerful, efficient, and environmentally friendly technologies.

Using quantum mechanics, Professor Ben Powell from UQ’s School of Mathematics and Physics has discovered a “recipe” which allows molecular switches to work at room temperature.

“Switches are materials that can shift between two or more states, such as on and off or 0 and 1, and are the basis of all digital technologies,” Professor Powell said. “This discovery paves the way for smaller and more powerful and energy-efficient technologies. You can expect batteries will last longer and computers to run faster.”

Until now, molecular switching has only been possible when the molecules are extremely cold—at temperatures below minus 250 degrees centigrade. “Engineering-wise, this is a big problem,” Professor Powell said.

“By following this detailed ‘recipe’, chemists should be able to make molecular switches work at room temperature.”

“This will open the door to a bounty of technological advancements, such as improving MRI scans which could lead to earlier detection of diseases like cancer.”

“These materials can also be used for sensors, carbon capture and storage, hydrogen fuel cells, and as actuators, which can turn electricity into movement, which would be useful for robots.”

“All of these applications need materials that can be switched at or above room temperature, which is why our discovery is so important.”

“Using these materials will also reduce the burden on the environment because computer energy use will be cut, aiding the fight against climate change.”