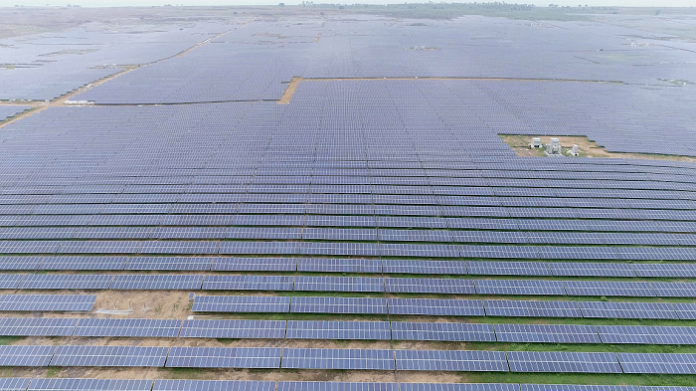 The State government of Madhya Pradesh is going ahead with the plans to set up a 950 MW solar power plant in the Chhatarpur district. The PV plant will come up in the Purwa village of Jharkua Gram Panchayat (village council). The work of allotment, demarcation, and possession of the land for the plant has been completed. Drones were used to take the site map.

The State government is planning to start the project at the earliest. The tender inviting developers will be issued by November, and the developer selection process will be completed by January 2022. The solar power plant installation is planned for completion by March 2023.

The plant will employ about 8,000 people during its construction phase. Around 1,500-2,000 will get employment on a regular basis after the plant becomes operational.